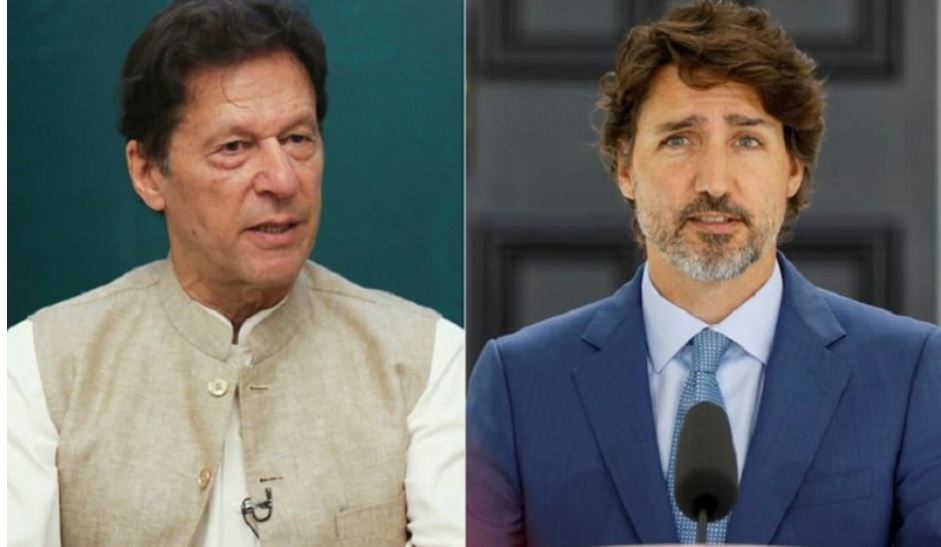 ISLAMABAD, JAN 30: Prime Minister Imran Khan on Sunday commended his Canadian counterpart Justin Trudeau for his “unequivocal condemnation” of Islamophobia — a term describing unfounded dislike and denigration of Muslims — and emphasised a concerted approach to “put an end to this menace”.

The premier’s remarks come a day after Trudeau called out Islamophobia in a message on Twitter and announced the appointment of a special representative to combat it.

The prime minister recalled that a timely call for action from Trudeau resonated with what he had been long arguing. “Let us join hands to put an end to this menace,” he added.

According to the Canadian government, the details on the role and mandate of the special representative will be confirmed at a later date.

In an official statement posted on its website, the Canadian government said that Islamophobia and hate, in any form, had no place in the country.

“Islamophobia is a concrete and daily reality for Muslim communities across Canada and around the world. As we honour the victims, we must remember that we have a responsibility to combat discrimination and continue to build a more inclusive Canada,” the government said.

The Trudeau-led government said a whole-of-government approach to tackling systemic racism with dedicated knowledge and expertise was needed to combat different forms of racism, including Islamophobia, and to advance digital and civic literacy initiatives that address online disinformation and hate speech.

PM Imran had in his address to the United Nations General Assembly in New York in 2019 condemned Islamophobia and expressed concern that it had grown at an alarming pace.

“Islamophobia is creating divisions, hijab is becoming a weapon; a woman can take off clothes but she can’t put on more clothes,” he had said.

Last year, the prime minister had called upon the world leaders to crack down on online hate speech and Islamophobia following the deadly truck attack in Ontario, Canada.

The prime minister had said the recent pattern of domestic terror in Western countries demanded a heightened focus on online radicalisation.