PM Imran to set example of austerity in his US visit 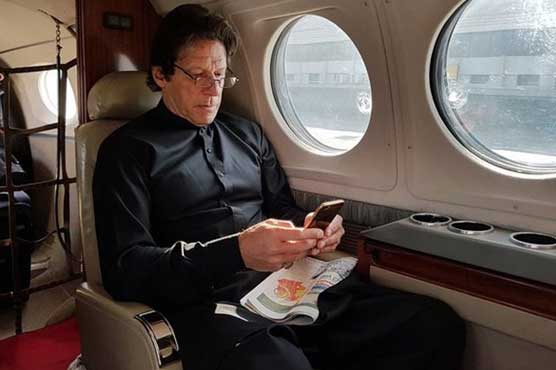 ISLAMABAD, SEPT 15 (DNA) – Prime Minister Imran held meetings on Saturday to assess preparations of his upcoming speech and visit to US for UN General Assembly session.

PM Imran sticking to his austerity drive would make a short US visit with a short delegation using a private airline.

Sources said PM Imran’s US visit will cost only $162000 while PM’s previous US visit cost only $67000 to national exchequer.

It may be mentioned that the prime minister travelled to the US on a commercial flight instead of a special aircraft during his last visit. He stayed at the residence of Pakistan’s ambassador in Washington DC instead of a 7-star hotel, while he bore his family’s expenditure himself.=DNA