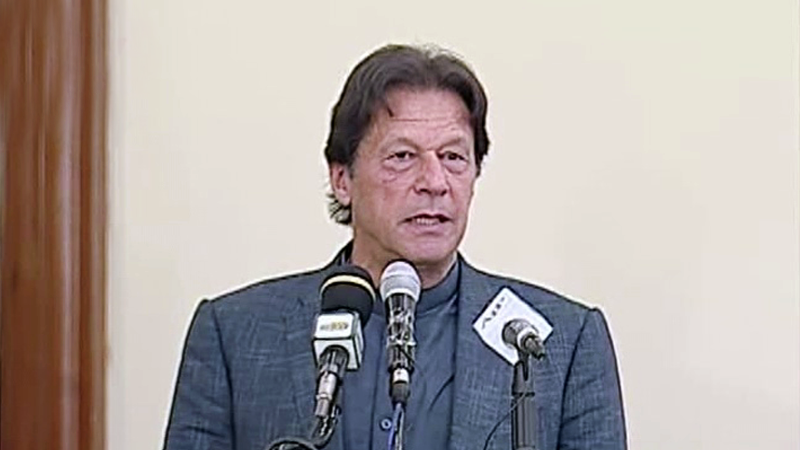 NSTP being first of its kind in Pakistan is a platform to catalyse the knowledge economy, has been launched under the overarching theme of “INNOVATE PAKISTAN” – a platform designed to synergise researchers, creators, investors, implementers and end users of technologies to transform innovative ideas into successful products and services, while promulgating a culture of entrepreneurship in Pakistan.

The programme would augment the Government’s recent launch of “Kamyab Pakistan” programme aimed at development of national youth.

Speaking at the occasion, the Prime Minister commended the vision of NUST leadership for having planned and accomplished this much needed initiative.

PM said that all antiquated systems of economic progress have been upstaged by the new and enormously improved “Knowledge Economies” wherein any country’s economic substance and outlook are the sum of its intellectual capital, research and innovation prowess and edge in technological advancements.

It’s worth mentioning that NUST is among top 400 universities of the world.

Federal Ministers, ambassadors of friendly countries, Rector NUST, senior government and renowned industry representatives from across the country, and the Park’s local and international tenants comprising tech giants, high-tech SMEs and startups were also present at the occasion.=DNA