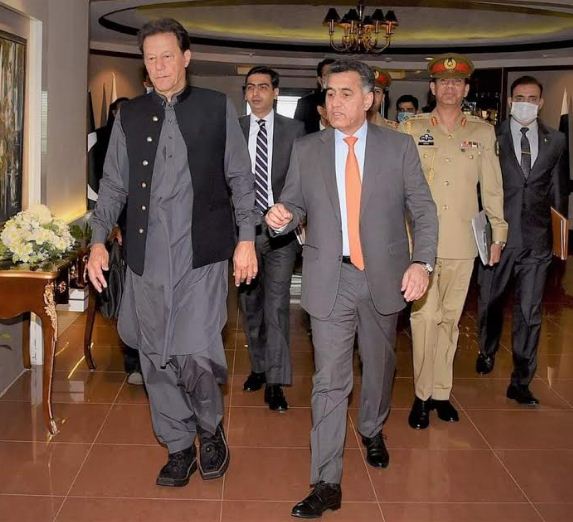 A comprehensive briefing followed by discussion on enhanced intelligence cooperation was held. Prime Minister appreciated the ongoing efforts and expressed satisfaction over the performance of National Intelligence Coordination Committee.