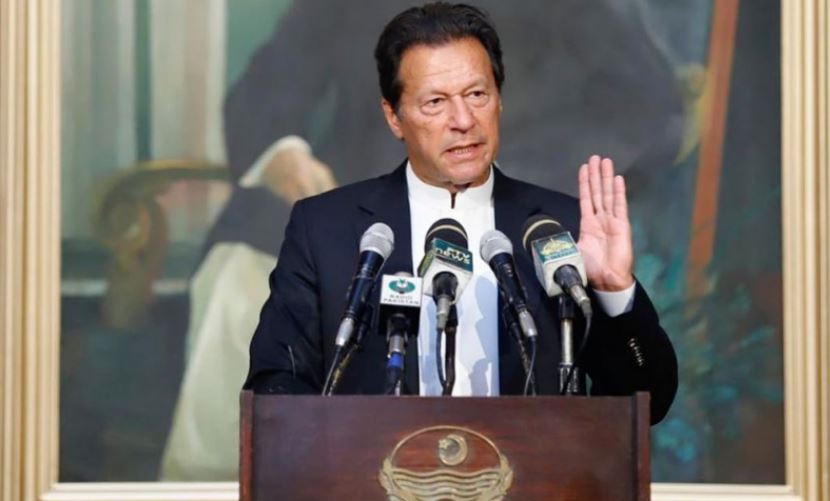 ISLAMABAD, MAR 1: Prime Minister Imran Khan on Tuesday emphasised the importance of industrialisation for Pakistan as he announced an industrial package just a day after slashing petrol and power prices as part of relief measures for the public.

Addressing a ceremony in Lahore during his day-long visit, the premier reflected on his time in government, saying the first thing his party should have done after coming into power was to encourage industrialisation.

“The biggest thing I should have done on the very first day [in office] was announced the package that I have given to the business community today,” he said.

No country could progress by selling vegetables and wheat, he said, adding that Pakistan had been progressing rapidly 50 years ago but “nationalisation took us on a different trajectory and we never recovered” as he lamented that the past governments were “divorced from the direction they should have been on”.

The prime minister said the previous governments had been against wealth creation and devised policies that were against profit-making, which he termed as a “socialist mindset”.

“We had decided at the start to focus on industrialistion, [especially] the export-oriented industry. But, I see now the amnesty we gave … we should not have given an open amnesty, we should have [instead] directed it towards industry.”

He noted that the dollar crisis keeps on recurring if a country’s exports do not increase. “Whenever our economy started growing [in the past], there would be a dollar deficit and we would have to go to the IMF (International Monetary Fund). There was no long-term planning,” he rued.

The premier shared the aspects of the incumbent government’s industrial policy, which he said would divert the “money lying in plots and not being productively used” in investment in the country’s industries, ending unnecessary checks and creating ease for small and medium enterprises (SMEs) and incentivising investment in ‘sick’ industries.

“So we took action against land grabbers. We have set up courts for overseas Pakistanis and now we are inviting them [to invest] — they will have a five-year tax holiday, no questions asked. And if they do a joint venture with any Pakistani company, then both will get a 5-year tax holiday. The goal is to attract investment,” he said.

He said that remittances had also risen to record levels after they were incentivised.

“As their trust increases that they can invest their capital in industry, this country will take off industry-wise. Successful Pakistani businessmen [overseas] will bring their money here. They have skills and money. They just need confidence and incentives.”

The premier said that his government should have given the information technology sector an amnesty at the start of its term. “Look at how [the IT sector in] India has grown. They have exports of $40 billion annually and ours … even after export grew 70 per cent is not even $4bn.”

He lamented that the government had treated IT “like any other industry”, noting that for the first time in Pakistan, both IT companies as well as freelancers have been incentivised “completely”.

He added that the government needed to hold boot camps and change the syllabus at the university level.

“For an independent and honourable foreign policy, it is necessary that the country is standing on its feet. When a country is going around with hands [asking] for aid, participating in others’ wars and making a foreign policy that is against the interests of its citizens because it is not standing on its own feet, the world does not respect it,” he said.

“Let us make clear what our direction is: We have to industrialise Pakistan, give all sorts of incentives, remove all sorts of obstacles for small and medium industries and give every sort of facility to overseas Pakistanis.” 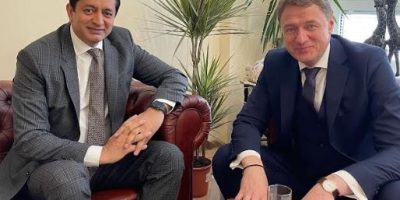