PM following his vision to empower people of Pakistan: Tarin 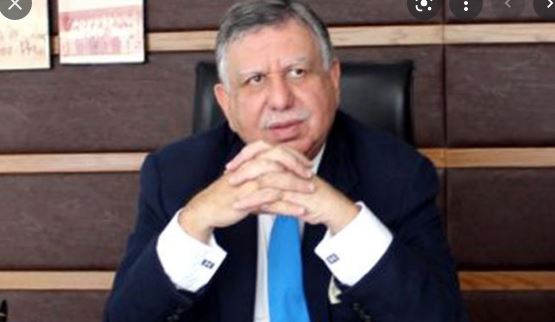 ISLAMABAD, Feb 20: Finance Minister Shaukat Fayaz Ahmed Tarin Sunday said that Prime Minister Imran Khan was following his vision to empower the people of Pakistan on the pattern of Riyasat-e-Madinah.

A number of schemes have been launched for common man like health card, Ehsaas portal and other schemes, he said while speaking to Radio Pakistan’s current Affair Program.

Prime Minister is an upright and transparent person unlike previous rulers who made money through corrupt practices, he mentioned.

He further highlighted that Overseas Pakistanis have a special place in the eyes of Prime Minister Imran Khan and a number of incentives have been launched to facilitate them, including granting them right to vote, Roshan Digital Accounts and resolving their issues related to property on priority basis.

He said prime minister with his commitment would transform the country into a true welfare state like the one established by Prophet Muhammad (Peace Be Upon Him) in Madina where justice was provided not only to the Muslims but also to non-Muslim minorities.