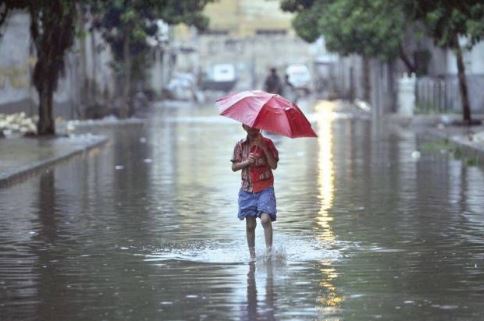 Director General PDMA Sharif Hussain said that people must keep themselves away from electric poles, sign boards and trees during rain and storms.

He advised masses to avoid throwing garbage in sewerage lines as it could cause blockage leads to inundation of the area. He also called to maintain the drainage system of roof tops and to clean the sewerage lines.

The PDMA KP instructed the residents of low-lying areas to move their important households from basements to upper floors or safer places.

It also advised the masses to keep themselves protected from viral diseases which usually breakout in this season. The authority asked the people not to touch bare and cracked electrical wires, and avoid using faulty electrical home appliances.

PDMA Spokesperson Taimur Ali said that officials of the concerned departments and the district administration were asked to remain alert during the current spell of rains to avoid any untoward incident.

He further said that awareness about precautionary measures during the monsoon season was being created in public through mass media to take. He added that the helpline of the PDMA 1700 was functional and can be contacted anytime in case of any emergency.