In a statement the minister said that Nawaz Sharif followed Altaf Hussain’s footsteps and now openly become an enemy of the state.

“When in office, he deliberately intended to snare Pakistan into a debt trap that would eventually place our national security at risk”, he said, adding that after destroying the economy, his objectives were to sell out Kashmir & bow down to India on their terms.

“His secret meetings with Hitler Modi and Ajit Doval are prime examples of his game plan”. He said that the final goal leverage our strategic assets for more loans and damage us permanently.

“Thanks to the Almighty Allah, his plan was foiled. Pakistani’s elected Imran Khan as Prime Minister” he said. He said that PM Imran Khan publicly exposed Modi’s fascism and oppression in IIOK and openly condemned Islamophobia.

He said that over the past 26 months, Pakistan economy first stabilized and now is on a path of growth, adding that this is being acknowledged across the board both locally and globally. “All this was done under the pressure of COVID-19” he said.

He said that while PM Imran Khan has gained global accolades for fighting coronavirus and was recognized by the World Economic Forum. He said that Nawaz with PDM once again is trying to save his and his partner’s looted wealth all at the cost of damaging Pakistan once more.

He said that the majority are not fooled by PDM rallies and want Pakistan to prosper and realize it’s true potential.

The minister said that this was evident in the recently concluded elections in Gilgit/Baltistan where PTI knocked out PDM abd left the two spoilt brats Maryam Nawaz Sharif and Bilawal Bhutto Zardari crying.

“While the two brats keep fooling each other and their cronies on behest of their crooked fathers, Pakistani’s are not worried” he added. He said that “we will rise under PM Imran Khan to heights never witnessed before”. = DNA 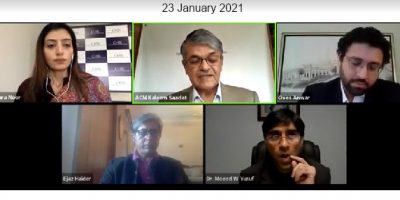 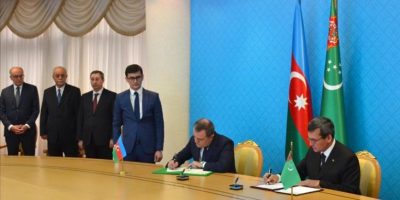