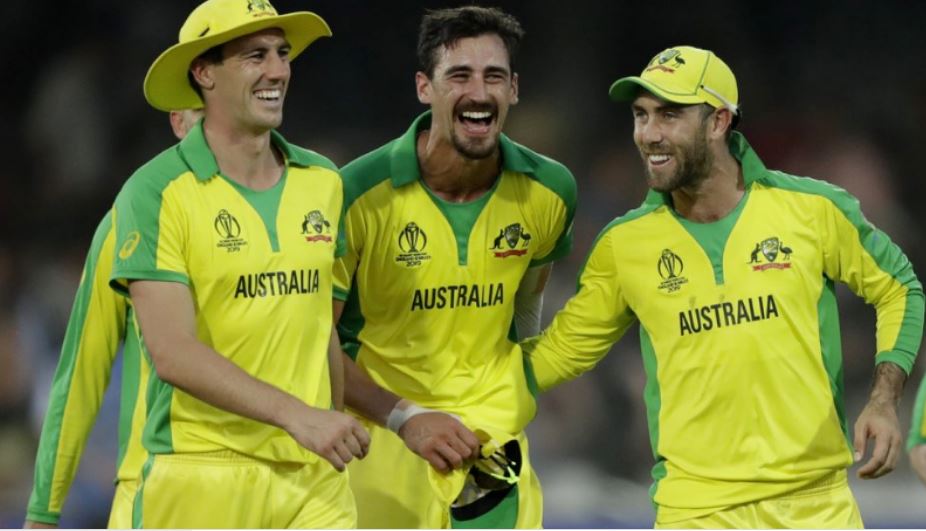 ISLAMABAD: Pakistan Cricket Board (PCB) and Cricket Australia on Friday announced the revised schedule for Australia’s tour of Pakistan next month — its first since 1998 — during which three Tests, three one-day internationals and one Twenty20 International will be played.

In a statement, the PCB said the Australian Test team will arrive in the country on February 27. After isolating in Rawalpindi for one day, they will start practicing at Pindi Cricket Stadium for the first Test that will be held at the same venue from March 4 to 8.

They will then travel to Karachi for the second Test, scheduled to be held from March 12 to 16. Following that, they will travel to Lahore for the third Test that will take place from March 21 to 25.

The visiting team’s white-ball players will arrive in Lahore on March 24, having already completed their isolation period in Australia. Following one-day isolation in Pakistan, they will integrate with other members of the team and travel to Islamabad for the three ODIs and T20I.

The tourists will leave for Australia the next day, according to the statement.

The Tests will be part of the ICC World Test Championship, while the ODIs are linked to the ICC Men’s Cricket World Cup Super League from which the top eight sides, including hosts India, will qualify directly for the 2023 fifty-over World Cup, according to the statement.

The PCB said the dates for the tour had been revised to “ease logistical and operational challenges as well as to avoid Pakistan Day rehearsals, which usually commence in Islamabad in the second week of March”.

“We are pleased that the Cricket Australia Board has formally approved their side’s five-week tour itinerary and confirmed that their best available players will visit Pakistan for the first time in 24 years. We are really excited to host Pat Cummins and his players, and look forward to a competitive series,” PCB Chief Executive Faisal Hasnain was quoted as saying in the statement.

He noted that Australia were visiting Pakistan after their Ashes series triumph while the Green Shirts had been playing “excellent cricket” which had resulted in Pakistan’s players sweeping the ICC awards recently.

“This braces for a keenly contested series, something that the fans will thoroughly enjoy and remember for a long time,” he added. 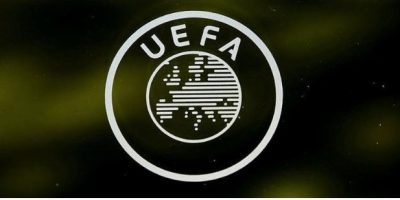 Teams from Ukraine and Belarus will not be drawn against each other in UEFA competitions until further notice, Europe’s governing footballRead More 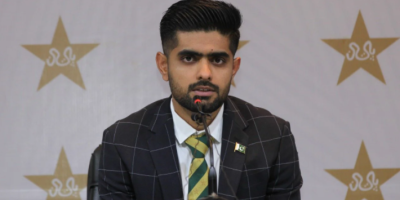