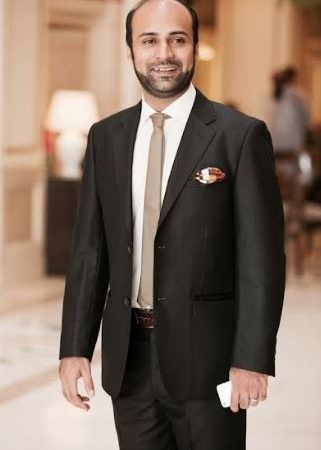 Karachi: /DNA/ – Vice President of Pakistan Businesses Forum (PBF), Ahmad Jawed stated authorities have to renegotiate the necessities with the IMF officials. The modern needs of the IMF positioned a new wave of inflation with inside the country.

Talking to delegation of business community, Jawed stated we understand continuing of IMF program is required, however we can’t be permitting them immediately away. “We should see what fits us” if IMF insisted on its demands, then authorities may also look into different alternatives. We already in vicious circle since end of 2018.

Similarly, we should decrease our expenses, we should stay in our means. Every time, going on the direction of IMF isn’t always a solution. “IMF would not disburse the loan tranche before July and yesterday increased the new fuel prices would not be helpful termed a new disappointment for the masses”.

Currently, Pakistan forex done worst with inside the Asia. We can be restoration with regulations. The State Bank need to offer self-assurance to market, in addition strict take a look at the cash sellers in order that no manipulation may want to taken place.

However, he also said 50% of export proceeds remain non-surrendered, as exporters are hoarding the dollar to fetch higher exchange rates, forecasting that the rupee will lose more value in days to come.

Federal Government new policy shouldn’t be a “market based exchange rate system” that follows supply and demand, and that will not be left completely to the market.

PBF official further said if the federal government remains adamant on programming mega projects instead of going for fiscal austerity, then it must reduce losses incurred by state-owned enterprises, especially transmission line losses of distribution companies (DISCOs), and should focus on reducing subsidies while increasing the overall tax base.

Line losses of DISCOs are as much as a structural problem as they are a behavioural problem. If allowances and bonuses of employees and CEOs in DISCOs are linked with the reduction in line losses, and the poor-performing DISCOs are given a one-time supplementary grant to upgrade their transmission system, then it will surely help.

PBF demanded all State Owned enterprises including government banks of the federal government should disburse cash dividends to its parent ministry. Currently only OGDCL, PPL and two other companies give profits to the government, rest not given.