“Participation of young candidates in the elections is a positive sign”: Toghrul Allahverdili 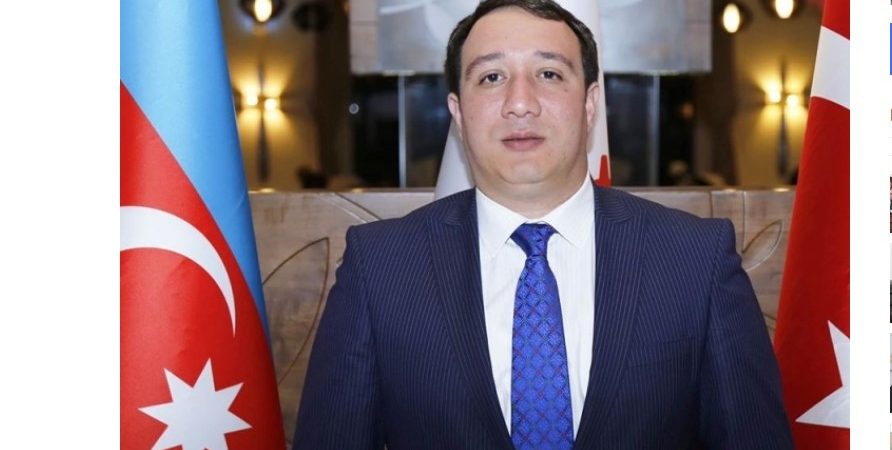 BAKU, JAN 27 – “The participation of young people among the candidates in the elections to the Parliament is a positive sign”, head of the Azerbaijan Diaspora Information Centre Toghrul Allahverdili told.

“There is a democratic electoral environment in Azerbaijan and everyone can enjoy it. People who are self-confident, keen to be represented in the parliament and closely involved in the public and political life of our country have joined the elections to the Milli Majlis. I believe that quite a lot of young people will be among the winners of the parliamentary elections,” Toghrul Allahverdili said.

He commended the Azerbaijani government for constantly supporting young people. “This support has always showed itself. Appointment of young people to various senior positions is an obvious example of this.

« “Public interest in elections is quite high”: Fikret Sadikhov (Previous News)
(Next News) Text of President Shavkat Mirziyoyev’s Address to the Oliy Majlis » 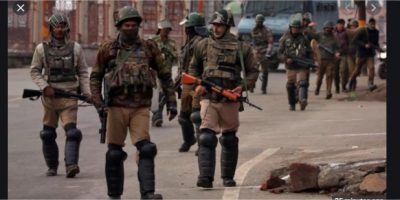 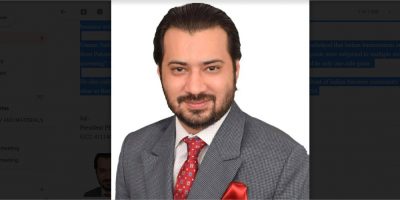 PBF says till revoking the article 370 no trade with India