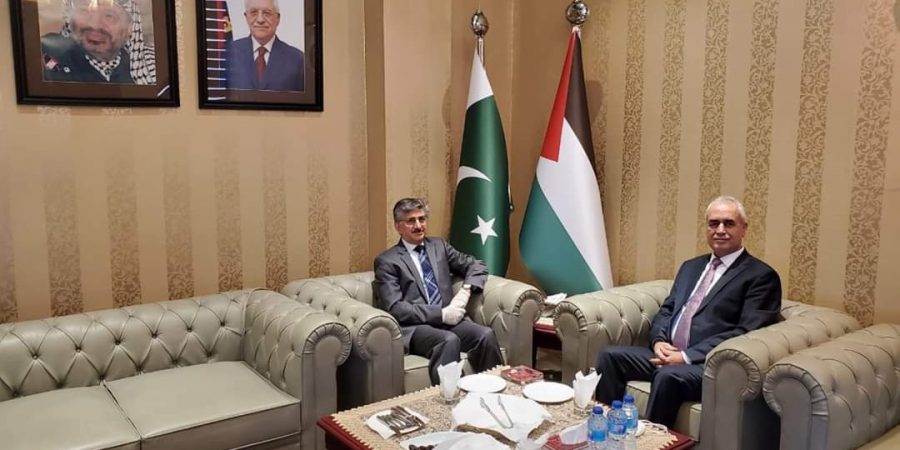 Both sides also discussed matters of mutual cooperation between the two Embassies and resolved to continue cooperation even in the coming days.

The ambassador of Iraq Hamed Abbas Lefta has recently arrived Pakistan. He is meeting with his colleagues these days. He has already met the Acting Dean of Arab Countries, Ambassador of Somalia.