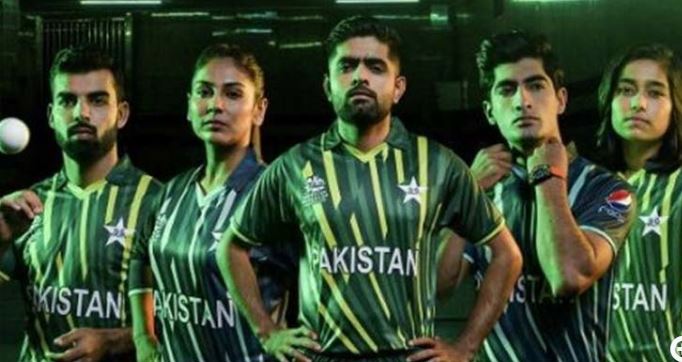 The thunder-themed green jersey, named Green Thunder, leaked out of PCB’s online merchandise store as it has been made available for sale.

The images of the team’s new jersey have been circulating over social media and generated a mixed response from cricket fans.