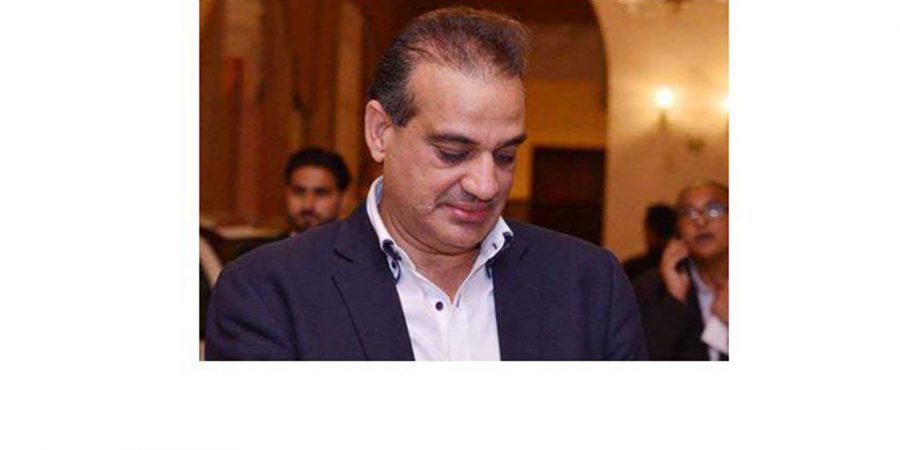 The Western media ostensibly maneuvered by Western security establishments takes pride in dancing to the tunes of their masters when it is asked to do so. What happened in Iraq. There were no weapons of mass destruction but Western media created hype and provided allied forces with an excuse to attack Iraq and overthrow a government elected by people of Iraq.

Skewed media reporting and spreading of propaganda against various institutions of Pakistan in fact appears to be at the top of the Western media and establishments. Peace in tribal areas is hard to digest for those forces who want instability in the region as they can only wield influence when the region is fragmented and bruised and governance system in a shambles. Now when peace has returned to the area – thanks to Pakistan’s valiant armed forces – the enemies are left with no option but to mourn their defeat and lick wounds.

While there is no denying the fact that many families may have been adversely affected as a result of the operation against anti-social elements but then it is something normal during such clandestine operations.  The armed forces did their best to avoid any collateral damages and provide maximum possible relief to those affected by clean up drive. As we can see, a handful of tribals presumably fed by alien forces, attacked military posts and even inflicted huge losses. Our security agencies had a right to respond and bring to justice such elements.

The Western media ostensibly maneuvered by Western security establishments takes pride in dancing to the tunes of their masters when it is asked to do so. What happened in Iraq. There were no weapons of mass destruction but Western media created hype and provided allied forces with an excuse to attack Iraq and overthrow a government elected by people of Iraq.

In March 2010 Bob Geldof confronted Andrew Marr on a BBC report claiming the Ethiopian government used money raised for the famine to pay for weapons. Geldof and the Band Aid Trust reported the BBC to Ofcom over the incident. The BBC initially announced that it was standing by its report and claimed to have evidence to back up its stance. The BBC was forced to broadcast a series of apologies in November 2010 after realising that it did not have enough evidence that any money was spent on weapons, basing much of the unfounded claims on a CIA report it had failed to question.

The BBC News at Six reporting of the American bombing raid on Libya outraged Thatcher and Conservative Party Chairman Norman Tebbit because they believed it accepted the Libyan government’s propaganda about civilian casualties and because it gave no airtime to American or British spokesmen to explain their government’s stance.  Tebbit ordered Conservative Central Office to compile a dossier on the BBC’s reporting and then to hand it to the lawyer Lord Goodman for a critique. Goodman’s critique largely agreed with the dossier’s findings and on 30 October Tebbit submitted it to Lord Barnett, saying that the BBC’s coverage was “a mixture of news, views, speculations, error and uncritical carriage of Libyan propaganda which does serious damage to the reputation of the BBC”.

Likewise, a BBC Radio 4 documentary in 2005 claimed that it had evidence that a radio newsreader inserted the word “exactly” into a midnight time check one summer night in 1953, a code word to the Shah of Iran that Britain supported his plans for a coup. The shah had selected the word, the documentary said, and the BBC broadcast the word at the request of the government.   Apart from external factors, various internal factors have also contributed towards Pakistan’s skewed image both at home and abroad. Let us begin with the role of Ministry of Foreign Affairs with regard to projection of soft image of country and its handling of foreign missions based in Islamabad or in other cities of Pakistan. During past few years, especially when a junior officer was elevated to the post of Foreign Secretary, things went topsy-turvy at the Ministry. This development not only impacted badly upon the internal working but it also contributed towards straining of relations with various foreign missions – whose biggest complaint was non-addressal of even their petty issues.

Undoubtedly, with the slightest effort, Pakistan’s image abroad can be improved significantly.   What the Foreign Office has to do is to listen to genuine grievances of diplomats and then help them in speedy redressal. Take the example of the ongoing operation against encroachments. The foreign missions located outside of the diplomatic enclave had to face unseemly situation when the civic body staff started removing security booths of various embassies without serving them any notices. The missions had no other option but to write to the Foreign Office and big-wig of the Islamabad Municipal Corporation and the Capital Development Authority (CDA). While the Foreign Office as usual remained unmoved, the Mayor of MCI took stock of the situation and issued a letter asking the CDA and other relevant staff to seek prior consent of the MCI before launching any operation against foreign missions besides admonishing them to treat them as state guests.

The foreign missions nevertheless were nonplused to see anti-encroachment staff again gate-crashing their premises to dismantle security booths even after issuance of the directives. It unequivocally shows lack of coordination among various institutions. So much so, some of the diplomats even went to the extent of packing up their missions from Pakistan in case such operations were not stopped and they were not treated humanely. In such circumstances how can we expect from these missions that they would encourage businessmen from their respective countries to explore business avenues in Pakistan!

Another issue that we face in terms of image problem happens to be the lackluster performance of our missions abroad. Most of Pakistan’s diplomats abroad seem to be on honeymoon as we rarely hear from them that they are doing something constructive and positive to improve country’s image.  It is normal diplomatic practice that when a diplomat finishes his posting abroad he or she is called back to the headquarters where he or she is supposed to stay at least one year, and in some cases, two years, before proceeding to another posting. This practice ostensibly helps a diplomat get first hand information about changes that took place in his country during his or her absence. But interestingly our diplomats hardly report back to the headquarters once appointed abroad. In most of the cases they get shifted from one country to another and this practice remains in vogue till the time of their retirement.

Then, the business community can also play important role in country’s image building abroad by exporting quality products as per samples provided before delivery of final consignment. Unfortunately, some of the members of business community do not observer transparency while exporting their goods to other countries and thus earn a bad name and reputation for themselves and country also. That is perhaps the key reason that our exports continue to decline despite the fact that the government has extended so many facilities to business community including free fall of the dollar.

I am privy to a number of cases where our friendly countries wanted to buy our products despite the fact they did not need them, just to help Pakistan’s struggling economy. However we tried to cheat with these friends also by quoting exorbitant prices. What a pity!!

Summing up, those at the helms of affairs in the incumbent government need to take stock of such happenings if they really want to do something for this country. 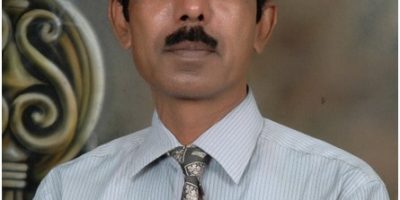