Pakistan win first Test by innings and 44 runs against Bangladesh 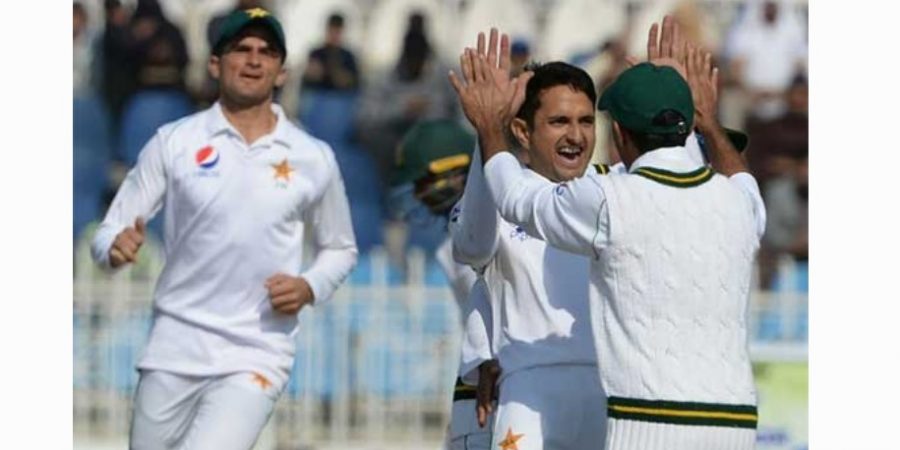 ISLAMABAD – Pakistan has beaten Bangladesh in the first Test in Rawalpindi on Monday, Day 4 of the match, by an innings and 44 runs taking a 1-0 lead in the two-match series as the visitors batting order collapsed.

Bangladesh were bowled out for 168 in their second innings after resuming the day on 126-6.

Fast bowler Naseem Shah, who at 16 years, 359 days became the youngest-ever bowler to take a Test hat-trick on Sunday, finished with 4-26.

The second Test will be played after a two-month break, in Karachi from April 5 to 9.

In the second innings, none of the Bangladeshi players could make 50 runs, whereas in the first innings only Mohammad Mithun scored 63 runs with seven boundaries.

Earlier today, Bangladeshi skipper Mominul Haque could not complete his fifty despite playing handsomely with five boundaries when trapped Ibw on 41 by Shaheen Afridi when play resumed on Day 4 of first Test against Pakistan in Rawalpindi.

Yesterday, Pakistani paceman Naseem Shah became the youngest player to record a Test hat-trick as Pakistan closed in on victory against Bangladesh in Rawalpindi on Sunday.

Just when Bangladesh seemed to have fought their way back into the match at 124-2, minutes before the close on the third day, Naseem destroyed them with three wickets off successive deliveries.

Aged 16 years and 359 days, he becomes the youngest player to record a Test hat-trick, besting Bangladeshi Alok Kapali who achieved the feat aged 19 in 2003.

Naseem trapped Najmul Hossain Shanto leg before off the fourth ball of his seventh over for 38, then followed up with dismissals of Taijul Islam (lbw) and Mahmudullah (caught) with the next two deliveries.

Naseem had figures of 4-26 before he left the field with a shoulder injury.

Shanto and Mominul Haque, unbeaten on 37 at the close, had added 71 for the third wicket after they lost Saif Hassan on 16 and Tamim Iqbal on 34.

At the close, Bangladesh were 126-6 and needing another 86 runs to avoid an innings defeat with two days to play.

Naseem, who burst onto the scene on Pakistan’s Australia tour last year, is also the youngest fast bowler and second bowler overall to take five wickets in a Test innings.

He achieved that feat at 16 years and 307 days against Sri Lanka in Karachi last year.

“I wanted to do something that people remember about me and this is a special achievement for which I thank (the) Almighty,” Naseem said after the match.

“I can’t describe my feelings and the way (the) crowd (was) backing me up can’t be described in words.”

Pakistan’s Babar Azam, who scored 143 in the first innings of the Rawalpindi Test, praised Naseem.

“There is no doubt he is a special talent,” said Azam at the close of play. “It’s an outstanding achievement at this very young age and the best thing about him is that he bowls to the plan given to him.”

Pakistan were bowled out for 445 in their first innings.

Saif, playing his first Test, was on a pair after his second-ball duck in the first innings but he started confidently to reach 16 with four boundaries before he was bowled by Naseem.

Iqbal, fresh from scoring the highest first-class score on Bangladeshi soil of 334 not out last week, was trapped leg-before by Yasir.

Earlier, Pakistan lost seven wickets either side of lunch with Sohail holding the innings together.

He struck seven fours and two sixes for his third Test half-century before holing out off spinner Taijul Islam to deep mid-wicket.

A 10,000-strong holiday crowd had come in anticipation of Azam scoring a double hundred. But resuming at 342-3, he was out to the first ball of the day, edging to Mohammad Mithun at first slip.

Azam’s 143 was his fifth Test hundred and a masterclass of attractive batting, which included a six and 18 fours.

Asad Shafiq, who put on 137 for the fourth wicket with Azam, added just five to his overnight score before he was caught behind off fast bowler Ebadot Hossain for a 65 that included nine boundaries. 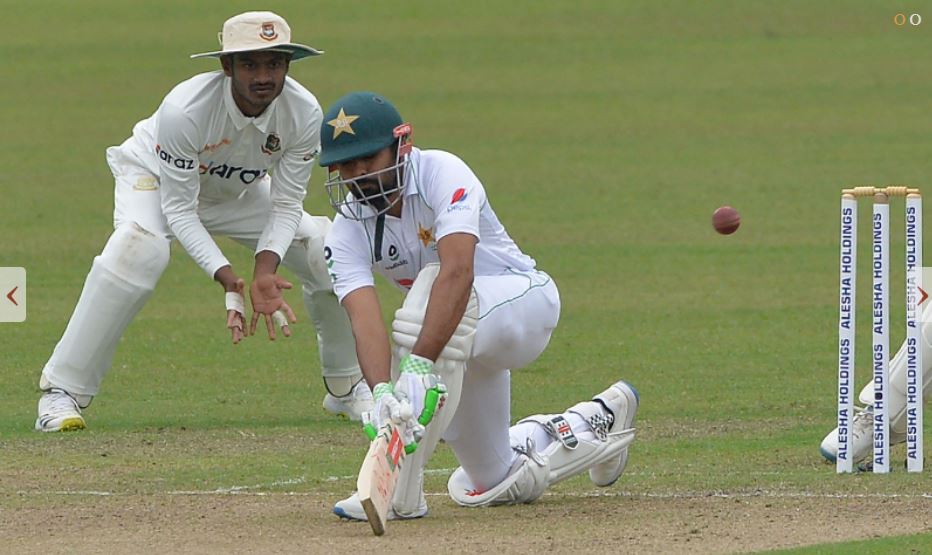 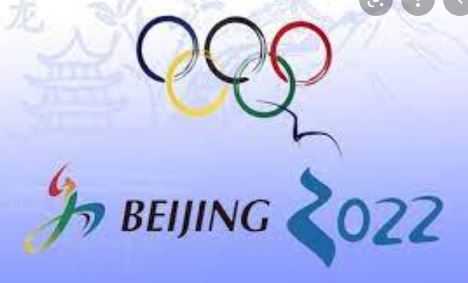 ISLAMABAD, Dec 4 (DNA): Pakistani athletes are all set to participate in the 24th OlympicsRead More