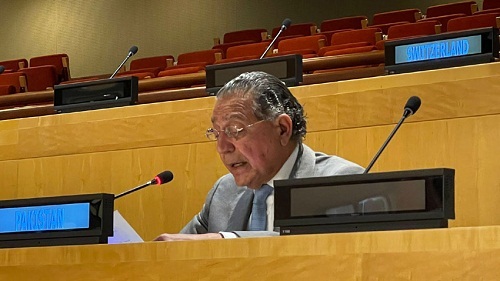 Talking to APP, Pakistan’s Permanent Representative to the United Nations Munir Akram said it is a well-deserved endorsement for the UN’s top job, and surely the General Assembly will approve it unanimously.

The recommendation, made in a resolution adopted by acclamation in a private meeting, now goes to the 193-member General Assembly for formal approval.