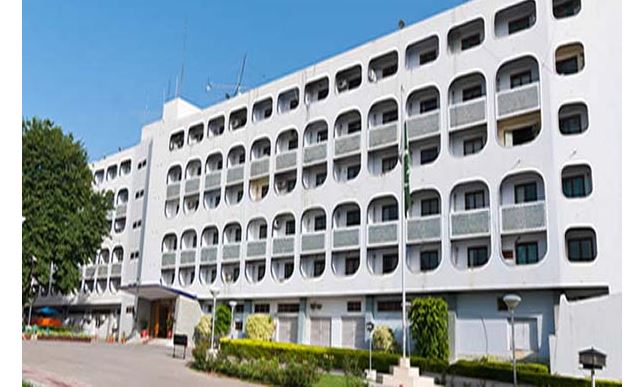 The Foreign Office Spokesperson, in a press release, while reiterating Pakistan’s strong condemnation of terrorism in all its forms and manifestations, said “Pakistan stands in solidarity with the brotherly government and people of Iraq. No cause justifies such wanton acts of violence.”

According to media reports, on Friday, six rockets were fired at the Iraqi capital’s airport, causing damage to runway and civilian planes.