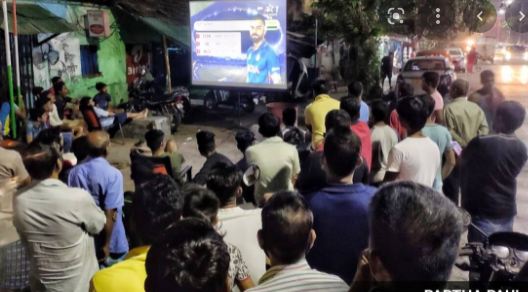 ISLAMABAD, OCT 27 /DNA/ – Pakistan condemned in the strongest terms the highly reprehensible attacks against Kashmiri students in India after Pakistan’s win in the ongoing ICC T20 World Cup. This hateful behavior is reflective of the BJP-RSS combine’s extremist “Hindutva” mindset against the minorities, particularly Muslims.

Equally condemnable and of deep concern are the reports that Indian authorities are charging Kashmiri students and youth under the draconian and arbitrary Unlawful Activities Prevention Act (UAPA).

Clearly, such hate-mongering and Islamophobia reflects growing intolerance in India and illustrates that even the gentleman’s game of cricket is not free from its pernicious effects.

The Indian Government must take steps to thoroughly investigate the intimidation of and violence against the Kashmiri youth and the Muslim minority in the backdrop of the T20 cricket match.