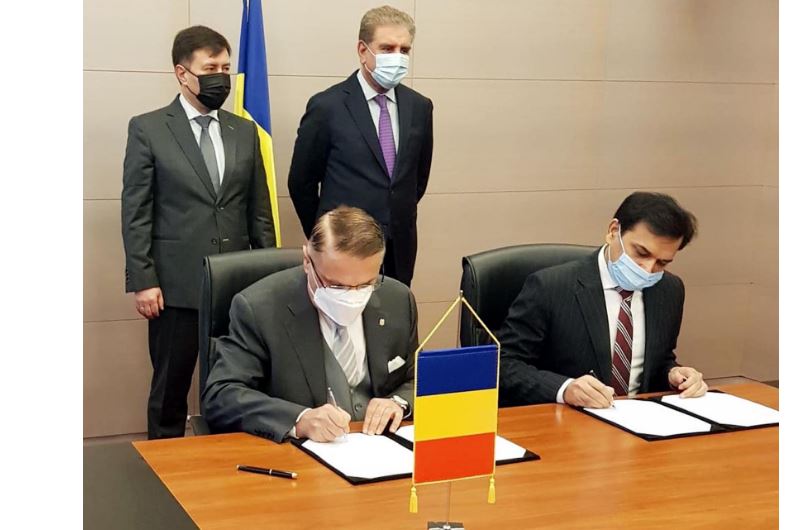 BUCHAREST, JAN 10 (DNA) — Pakistan and Romania on Monday signed Memoranda of Understanding (MoUs) to enhance bilateral cooperation between the trade bodies as well as for the provision of educational scholarships to Pakistani students.

The document was signed by Pakistan’s Ambassador in Romania Dr Zafar Iqbal. Both sides termed the MoU vital for the promotion of bilateral trade and commerce. In another ceremony held at the Romanian foreign ministry, an MoU was signed for the provision of educational scholarships to Pakistani students by Bucharest Polytechnical University.