Pakistan responds to query about signing of BECA 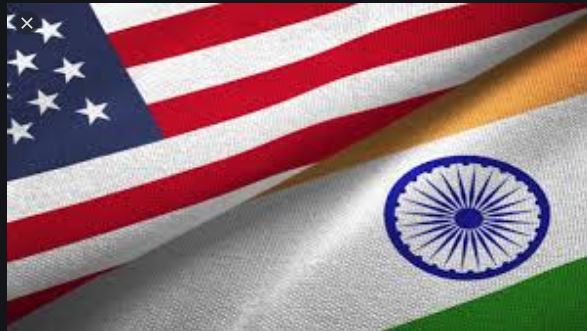 ISLAMABAD, OCT 27  – In response to a query about the signing of the US-India Basic Exchange and Cooperation Agreement (BECA) on sharing of geospatial information, the Spokesperson stated the following:

Pakistan has taken note of the signing of the Basic Exchange and Cooperation Agreement (BECA).

Pakistan has been consistently highlighting the threats posed to strategic stability in South Asia as a result of provision of advanced military hardware, technologies and knowledge to India. India’s massive acquisition of armaments and expansion of its nuclear forces, including introduction of new destabilizing weapon systems, are developments with serious repercussions for peace and stability in South Asia.

The recent unprecedented rate of missile tests conducted by India is yet another manifestation of dangerous Indian conventional and nuclear military build-ups. It again corroborates concerns expressed by several international experts on the military spin-offs of conducting high technology trade with India, which has not only eroded the international norms but has also resulted in negatively affecting the strategic stability in South Asia. These developments clearly negate the argument that India’s mainstreaming in the international export control regimes will further the non-proliferation objectives of these regimes.