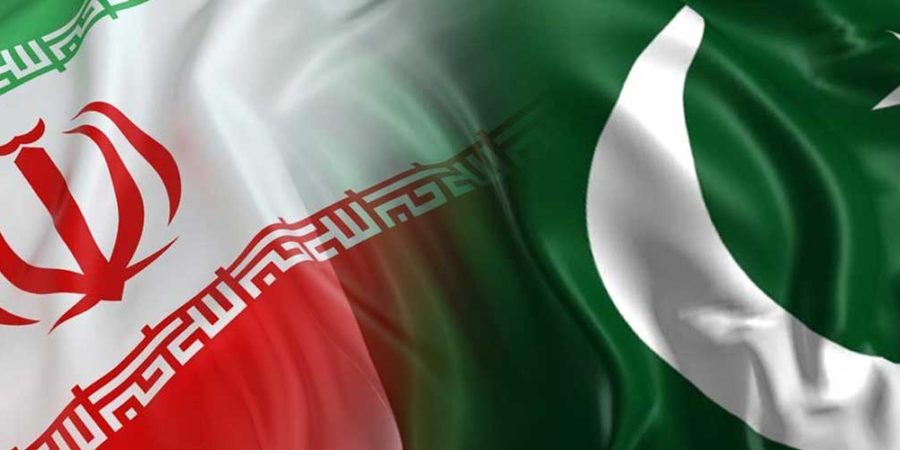 RAWALPINDI, FEB 26 (DNA) – A four-member Iranian delegation Monday visited Headquarters of Anti-Narcotic Force (ANF) and discussed issues of bilateral interest in connection with drug situation in the region with special focus on counter narcotics measures and initiatives taken by Pakistan and Iran .

The delegation was headed by Brig. Gen. Mohammad Masoud Zabetian, Head of Anti-Narcotics Police, Iran while the DG ANF Major General Musarrat Nawaz Malik headed the dialogue from Pakistani side.

The delegates from both sides emphasized the need to further enhance the brotherly relations of both the countries, result-oriented implementation of MoU signed in1999, effective utilization of Bilateral/Regional CN Mechanisms, Timely intelligence sharing and elimination of impediments in coordinated and internationally controlled delivery operations.

In near-past, cooperation of Narcotics Control Agencies of both the countries had resulted into many successful seizures of drugs and precursor chemicals. The Iranian delegation was apprised about the appreciation given by relevant Pakistani stakeholders for signing the Letter of Cooperation between the two sides during the visit of DG ANF to Iran last year.

The visit of Iranian delegation is regarded as a milestone for bilateral cooperation on drug issues between the two countries. In the past, Narcotics Control Agencies of both the countries had remained in cooperation with each other in the fields of capacity building, including Canine, Technical up-gradation and Drug Law Enforcement Training. 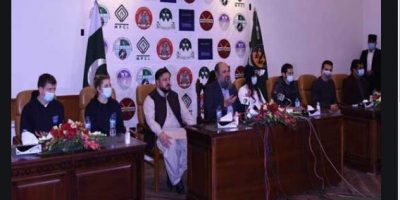