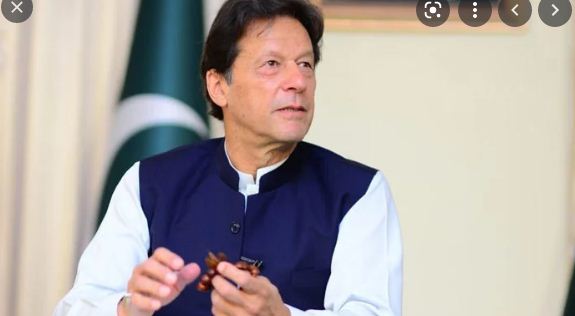 TASHKENT: Prime Minister Imran Khan has said the regional peace and stability is of paramount importance for enhanced trade and economic cooperation in the region. He was addressing the International Conference on “South Asia-Central Asia Regional Connectivity-Challenges and Opportunities in Tashkent on Friday.The Prime Minister said the Afghan situation and unresolved disputes are the key challenges to peace and stability in the region.

The Prime Minister expressed disappointment over the allegations against Pakistan from the Afghan side. He said no country has tried harder to get Taliban on dialogue table than Pakistan. He said we have made every effort to get the Taliban on dialogue table and have peaceful settlement. He said to blame Pakistan for what is happening in Afghanistan is extremely unfair. The Prime Minister categorically stated that Pakistan is a partner in peace.

He said Pakistan has suffered seventy thousand casualties and a huge economic loss due to the unrest in Afghanistan. He said three million Afghan refugees have been living in Pakistan for decades. He said we do not have capacity and economic strength to get more inflow of Afghan refugees.

Meanwhile, Foreign Minister Shah Mahmood Qureshi termed the allegations of the Afghan Vice President as ridiculous. He was talking to Afghan media people on the sidelines of the Central Asia and South Asia Conference.

The Afghan side conveyed to Pakistan its intention of carrying out air operation inside its territory opposite Chaman Sector of Pakistan. Pakistan responded positively to Afghan Government’s right to act in its territory. Inspite of very close border operations normally not acceded to by internationally accepted norms/standards/procedures, Pakistan took necessary measures within its territory to safeguard our own troops and population, he added.

Minister for Information and Broadcasting Chaudhry Fawad Hussain said the international conference being held in Tashkent on Friday is aimed at promoting regional connectivity. In an interview in Tashkhent on Friday, he said over sixty countries are participating in the conference.

The Minister said heads of state and Foreign Ministers from different countries gathered in Tashkent to discuss ways to enhance regional trade and economy.