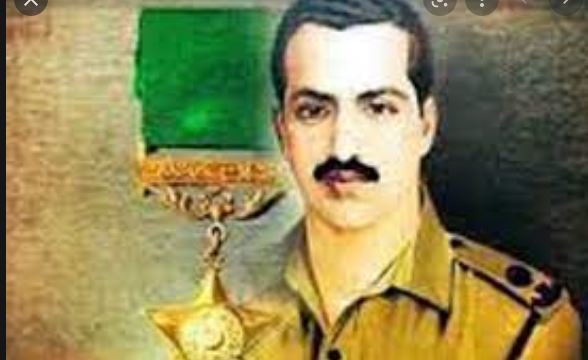 RAWALPINDI, /DNA/ – Pakistan Army has paid tribute to Major Shabbir Sharif Shaeed on his 50th martyrdom anniversary for his gallantry and heroic action exhibited during the 1971 war in Sulemanki sector.

“On his 50th martyrdom anniversary, we pay tribute to Maj Shabbir Sharif Shaheed, NH,  a most gallant officer who received SJ in 1965 & NH during 71 War for heroic action @ Sulemanki Sector. His supreme sacrifice reminds us that no cause is nobler than defence of the motherland,” the DG Inter Services Public Relations (ISPR) in a tweet said.

In December 1971 he, being a company commander, 6th Frontier Force Regiment, was ordered to capture high ground near Sulemanki Headworks defended by more than a company of the Assam Regiment supported by a squadron of tanks.