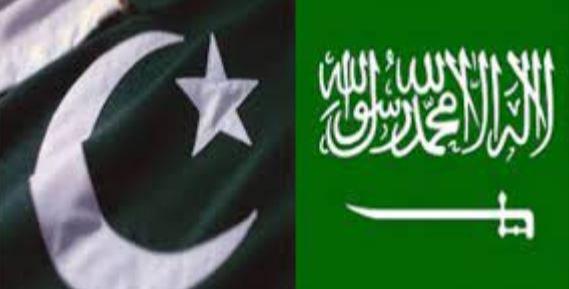 The Foreign Office (FO) expresses solidarity with the kingdom

ISLAMABAD: Pakistan on Saturday condemned the recent terror attack in Saudi Arabia’s Jeddah in which four people were injured, including a Pakistani national.

Earlier this week, a Saudi Arabian man wanted in connection with a deadly 2015 bombing in the kingdom detonated an explosive device in Jeddah as security forces attempted to arrest him, killing himself and injuring four others, state media reported.

The report said that Al-Shehri detonated the explosive belt on Wednesday night in Jeddah’s Al Samer neighborhood, injuring three members of the security forces, who were seeking to arrest him, and a Pakistani national.

The injured, who were not named, were taken to hospital, SPA said, without giving details of their injuries.

According to Saudi state media reports, Al-Shehri was suspected of being a member of a domestic terrorism cell that coordinated the 2015 suicide bombing of a mosque in Abha frequented by security force members.

The Saudi Arabian government named Al-Shehri in early 2016 as one of six Saudi nationals wanted in connection with the bombing.

The Foreign Office (FO) expressed solidarity with the kingdom and prayed for the speediest recovery of those injured.

“The government and people of Pakistan reiterate their full support for and deep solidarity with the leadership, government and brotherly people of Saudi Arabia against any threats to the Kingdom’s sovereignty and territorial integrity,” it said in a brief statement.