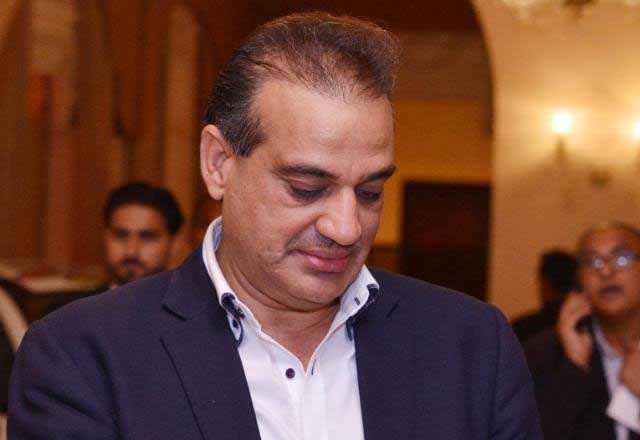 Indian fighter planes intruded into Pakistan territory in the early hours of Tuesday, February 26, claiming to have hit hideouts of JeM. The Indian side also claimed killing scores of JeM people. Consequent reports and investigations proved all Indian claims false as there was no JeM hideout whatsoever in Balakot thus no question of large scale killings. When challenged by jets of Pakistan Air Force, the Indian planes fled from the scene jettisoning the payload. Pakistan the next morning struck back and hit two Indian planes killing two pilots and arresting one alive.  The National Command Authority (NCA) of Pakistan met with Prime Minister in the chair and decided to take on all threats emanating from the declared enemy with full force. The Command Authority, that is custodian of nuclear weapons also, further resolved to come up with a matching response in case of any future aggression. Prime Minister Imran Khan the same day in his address on the national hook-up once again invited Indian leadership for talks.

This is a brief summary of what transpired on February 26 and 27 after the Indian aggression against Pakistan. The incident also brought together all political parties of Pakistan thus sending loud and clear message to India that when it comes to national interest and security all political parties are on the same page. The Prime Minister in his brief TV address and then during the joint session of the Parliament on February 28 invited India to shun differences and join hands for peace. He rightly pointed out that wars bring destruction and havoc only therefore all out efforts should be made to avoid any catastrophic situations. Imran Khan’s speech and announcement to release the pilot went quite well even in India with Indian politicians and journalists welcoming goodwill gesture of Pakistani PM and exhorting their government to react positively to this gesture.

Even the diplomatic community, which was greatly perturbed over the violent incidents on both sides of the border, heaved a sigh of relief after PM Imran Khan’s speech as it was expecting some hardliner stance to be adopted by him but his peace overtures not only won hearts and minds of the diplomatic corps but put a damper on the evil designs of Indians and their future (mis)adventures as well.

Ostensibly, Pakistan outclassed India on foreign policy front for Islamabad chose to reach out to major regional and global powers telling them how New Delhi was undermining Pakistan’s desire for peace and stability in the region. As reports suggest, Pakistan fought its case successfully and was able to bring these countries round that it was India who wanted to destroy regional peace. After Pakistan’s reaction, all world powers woke up to the reality that by launching aggression against Pakistan, India had set the basis for a conflict that might turn into a limited, if not full scale, war between the two arch rivals.

As Kashmir remains the flashpoint between Pakistan and India, the regional as well global powers need to help both countries sort out this issue for the ultimate good of regional and world peace. Pakistan time and again has expressed its desire for an amicable solution of the issue but never got a positive response from India. Here comes the role of OIC, which by and large is considered as an ineffective organization in terms of its ability of conflict management, nevertheless what it can do is to extend moral support in such situations to the member countries. If the OIC speaks with one voice against Indian atrocities in the occupied Kashmir, New Delhi will then have no other choice but to come to the negotiating table.

Summing up, the intelligentsia of both countries ought to do fire-fighting by encouraging both sides to talk peace, instead of fanning the fire. Media role in this regard is also crucial. Emotional approach will only lead to further tensions and chaos. Let us hope that better sense prevails and both sides sit together to settle their disputes peacefully. Peace efforts should not be held hostage to a handful of hawks on both sides who do not want peace between the two countries.

« 22 of the top 30 most polluted cities in the world are in India (Previous News)
(Next News) Barlybay Sadykov: Kazakhstan keen to diversify ties with Pakistan » 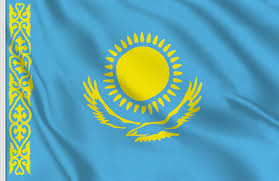 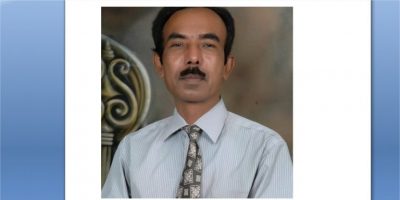