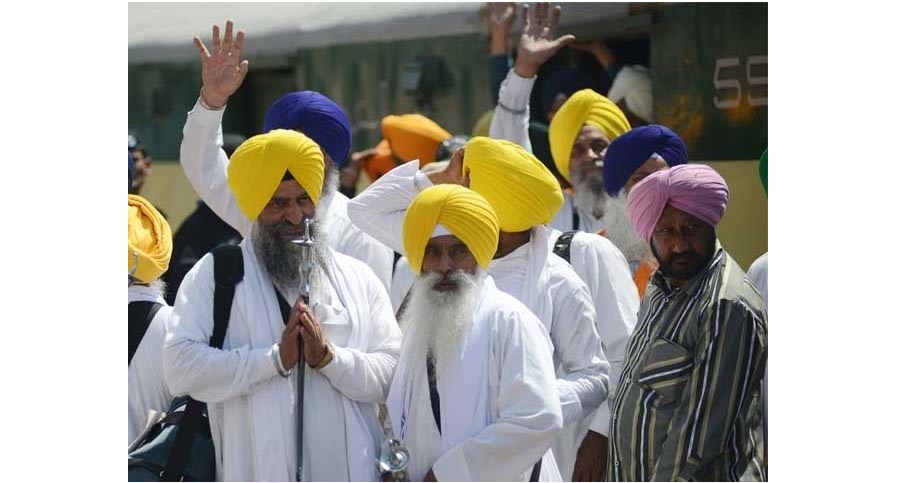 LAHORE, Nov 15 (DNA): Pakistan, on Monday is all set to welcome Sikh
pilgrims to the country.

According to details, the Foreign Ministry of Pakistan has granted
permission to Sikh pilgrims of various countries including India,
Afghanistan, USA, Britain, Canada to visit Pakistan and celebrate the
552 birth anniversary of Baba Guru Nanak.

Ten Afghan Sikh pilgrims which include four men and six women, will
entered the premises of Pakistan through Turkham border. Government of
Pakistan (GOP) mentioned that it has always respected the religious
sentiments of Sikh community.