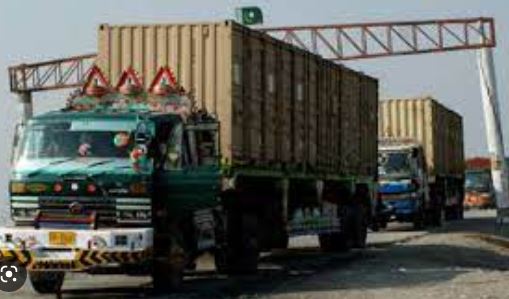 Shamim Shahif
PESHAWAR: Businessmen from Pakistan and Afghanistan have laid stress on keeping effective liaison and coordination for smooth operation of bilateral and transit trade besides increase in crossover of vehicles on both sides of the border.
These views were expressed during 16th meeting of border committee held at Custom Station Torkham under the chairmanship of Muhammad Rizwan, Additional Collector Collectorate of Customs (Appraisement).
Pakistan’s businessmen delegation was led by Director Pak-Afghan Joint Chamber of Commerce and Industry (PAJCCI), Zia-ul-Haq Sarhadi while representatives from different departments including NLC, FC and State Bank of Pakistan were also present.
The Afghan delegation comprised of Allauddin, Ismail Khan Shinwari (Transport Attache Afghan Consulate) and others.
The participants of the meeting while discussing pendency issue apprised that the number of stranded documents have reached to 50,000 due to some technical issues and continuous dis-connectivity of VPN and WeBOC.
Moreover, the pendency of previous ISAF related consignments are also slowing down the system, the meeting further informed.
The participants of the meeting were assured regarding coordination with Transit staff about clearing of pendency of T-1 documents.
Pakistan businessmen demanded permission for re-issuance of Ilam-o-Khabar (Afghan document) from Afghan consulate in Peshawar for facilitation of traders.
During the meeting, the Afghan delegation was informed to communicate to their senior management reservation of Pakistan businessmen over higher valuation of coal in Afghanistan as compared to international markets.
The Afghan side requested for facilitating movement of individuals accompanying dead bodies. They were informed that bonafide individuals are being facilitated in this regard.
Representative of chambers appreciated the efforts of Custom authorities regarding clearance of stuck up vehicles which are now being cleared and have saved traders from heavy demurrage.
The Afghan authorities were also requested to look into the matter of issues related to registration of medicine in Afghanistan being exported from Pakistan. 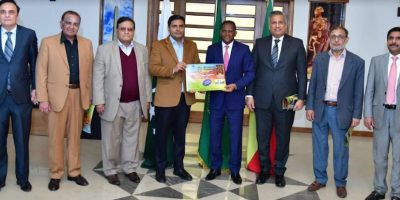 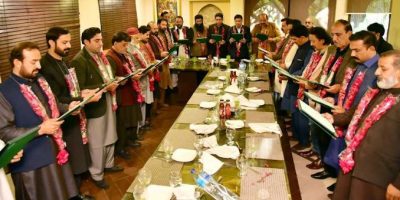