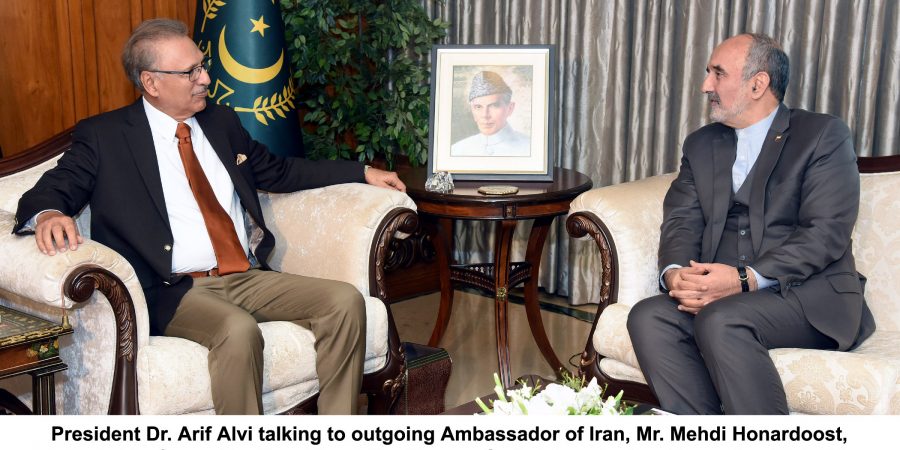 Islamabad; November 22, 2019: Pakistan is grateful for Supreme Leader of Iran Ayatullah Ali Khamenei’s strong support for the just struggle of the people of Kashmir, said President Dr. Arif Alvi, while talking to the outgoing Ambassador of Iran, Mr. Mehdi Honardoost, who paid farewell call on him at Aiwan-e-Sadr, Islamabad today.

The unilateral and illegal actions taken by the fascist Indian government, violating the human rights of the people of Kashmir, are a continuation of BJP’s hostile and restrictive attitude towards all its minorities, he added.

The President further said that Pakistan would continue its support for humans rights of all communities around the world and in this regard the initiative of English TV channel by Pakistan, Turkey, and Malaysia would go a long way towards countering Islamophobia.

The President said that Pakistan and Iran had close bilateral relations based on religion, culture, people-to-people contacts and commonality of interests. He highlighted that close cooperative relations with all neighbouring countries including Iran was a key foreign policy priority of Pakistan. Therefore, Pakistan greatly valued Iran’s consistent support on various regional issues, he added.

The Ambassador emphasized that Pakistan and Iran were brotherly countries and regional peace and stability was their high priority.

The President appreciated the services of the outgoing Iranian Ambassador in furthering the bilateral relations between the two countries during his tenure in Pakistan and wished him well for his future assignments.=DNA 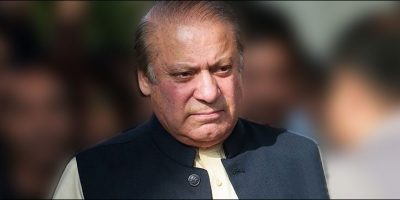 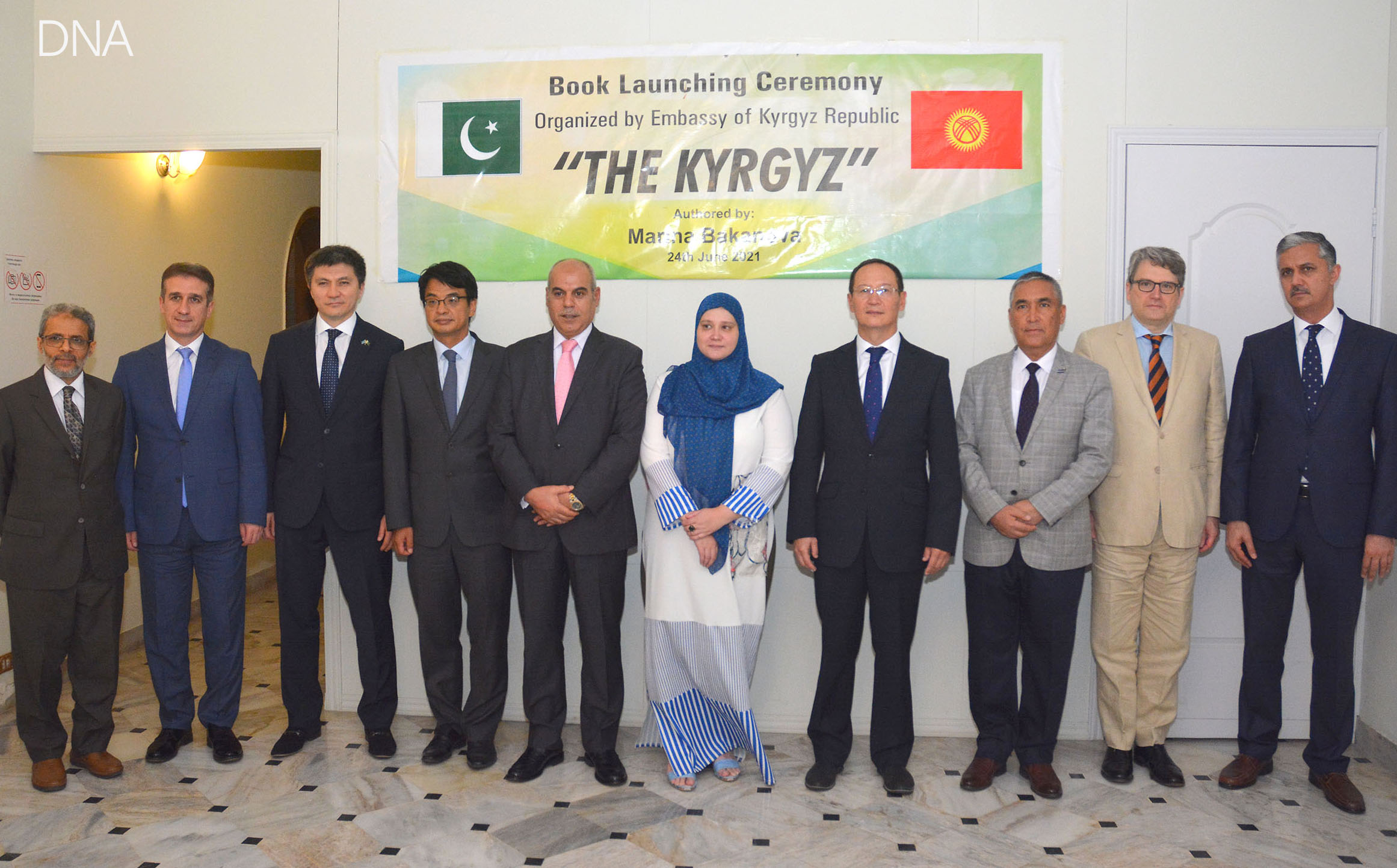