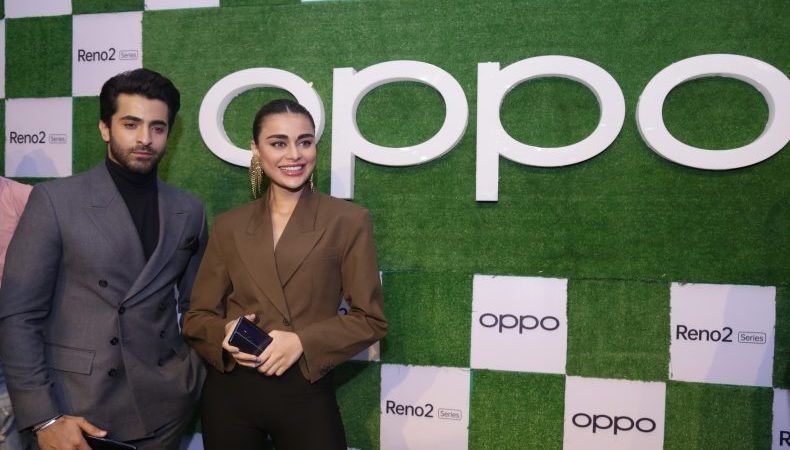 Hammad Azhar, while talking exclusively to a private television channel,
criticised that the opposition leaders are extremely worried over the
improvements in the national economy as it closed all routes to run
their black businesses.

“I’m grateful to Maulana Fazlur Rehman for exposing faces of opposition
leaders claimed to be liberal and secular.”

While detailing the economic situation of the country, Azhar said that
imports are gradually reducing and the rate of exports are going up,
whereas, the current and trade deficits are also decreasing. The
government policies collected praises from the International Monetary
Fund (IMF) and the World Bank (WB). He further said that the stock
markets witnessed an increase of 4,500 points.

The minister said that the country’s economic status is being restored
under the leadership of PM Khan which had been destroyed by previous
rulers. Azhar said that the World Bank’s ranking showed for Pakistan’s
improvement with 28 points for providing ease to business facilities.

Azhar in a tweet revealed how Pakistan had suffered a steep fall during
the previous government’s tenure falling 26 ranks on the index.

The tweet read: “During PMLN’s 5 years, Pakistan’s ease of doing
business ranking took a steep fall from 110 to 136. During PTI’s first
year, we reversed all that damage and recovered to 108. With many more
measures underway we expect further improvements in next years ranking
too IA.”

Pakistan ranking 136 previously, carried out reforms in the last one
year that helped improving its ranking to 108, the World Bank’s “Ease of
Doing Business 2020”, annual report released on Thursday quoted as
saying. DNA 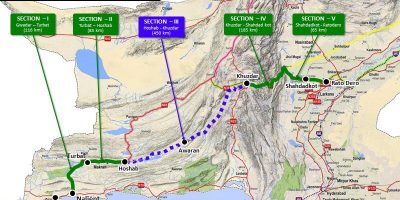 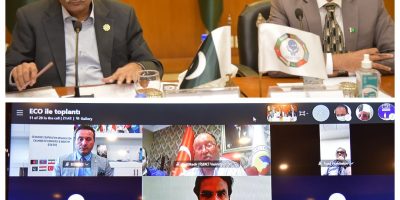