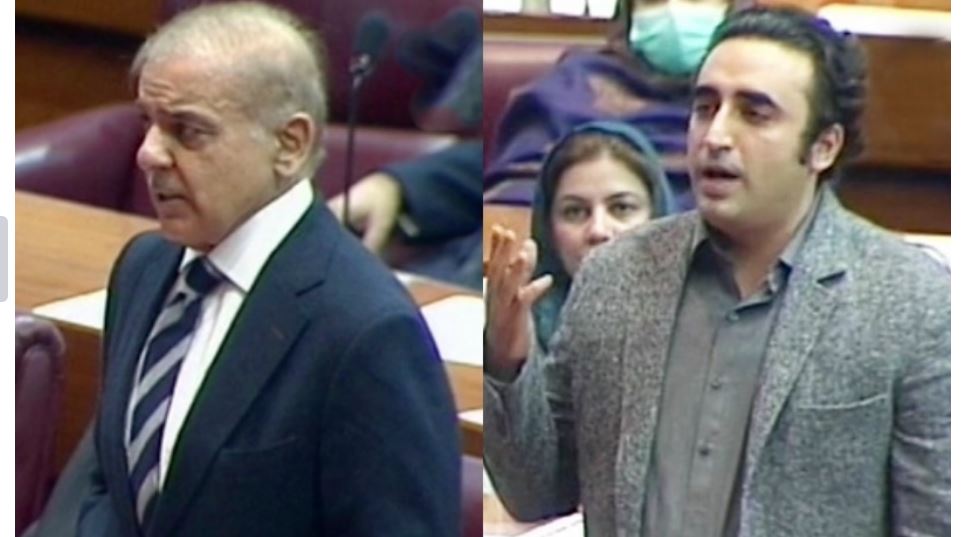 ISLAMABAD, JAN 10: The opposition on Monday sharply rebuked the government for its “criminal negligence” in dealing with the events that lead to the deaths of at least 22 tourists in Murree over the weekend and called for the formation of a judicial commission to probe the tragic incident.

The NA was originally slated to discuss the controversial Finance (Supplementary) Bill, generally known as the mini-budget. However, the discussion was deferred for tomorrow (Tuesday).

Shortly after the recitation of the Holy Quran and the singing of the national anthem, NA Speaker Asad Qaiser said that the House would discuss the tragic incident in Murree and would discuss the finance bill tomorrow as an “understanding” had been reached with the opposition.

Leader of the Opposition in the National Assembly Shehbaz Sharif began his speech by castigating the government over its “failure” in handling the situation.

“There was heavy snowfall, but there was no one to ask about the people. Innocent children, the youth and the elderly died and nobody asked about their [well-being] for 20 hours.”

Shehbaz questioned whether the incident was a “natural” occurrence or “manslaughter”.

“The reality is that there were no arrangements in place,” he said, adding that traffic officials and authorities responsible for removing the snow were not present.

“People kept crying for help but no one showed up […]. This was a criminal act of negligence and inefficiency and cannot be pardoned. When the Met Office had warned of excessive snowfall, what measures did the government take?”

If there was an influx of tourists flocking to the hill station, what steps did the government take to deter them, he asked. “Was a red alert issued? You can’t hide from the facts.”

Shehbaz stated that this was not the first time that it had snowed in Murree or the first time that tourists had inundated the hill station. He said that people were unable to visit for the past two years due to the pandemic, but their happiness had turned into sorrow due to the government’s “corrupt approach, worst criminal negligence and administrative inefficiency”.

He said that the entire country was grieving but government officials were not bothered. “They said that the administration was not prepared. If that was the case then what are you there for? Resign and go home.”

Shehbaz said that a sitting minister had also commented during this period about how good the country’s economy was doing which was evident in the way thousands were going to Murree. His comment was an apparent reference to remarks made by Information Minister Fawad Chaudhry in which he had linked the rise in tourists to the people’s economic prosperity.

“There was no place in Murree’s hotels. When this incident occurred […] one Nero was asleep in Islamabad and the other was busy rigging [the polls].”

He said that the government was giving excuses when it was responsible for putting preventive measures in place. “There was SOPs in place for several years. The PML-N government had procured and installed machinery […] funds were issued to departments to store salt. There was a supervisory committee and the traffic police was assigned responsibilities.”

He alleged that the government dealt with the incident in the same way it was handling the country. “I believe this is a criminal act,” Shehbaz said, reiterating that the PML-N government used to have steps in place to combat snowfall in Murree.

He said that the government was “100 per cent responsible” for the deaths of the tourists. “The nation will not forgive them and will hold them accountable.”

Shehbaz also called the committee formed to investigate the incident a “joke”. “People died because of their criminal negligence and they say a committee will investigate,” he said, adding that the “murders” would not be forgiven.

He demanded the formation of a judicial commission to investigate the incident so that the culprits could be exposed to the nation. He said that a resolution should also be passed by the House in this regard.