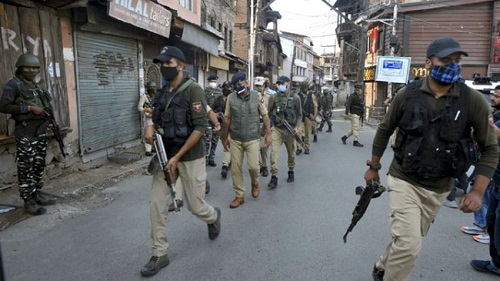 In Indian Illegally Occupied Jammu and Kashmir (IIOJ&K), one civilian died and three others injured in a grenade attack in Srinagar district.

Media reports said two drones were used to carry out the attack inside the Air Force base.