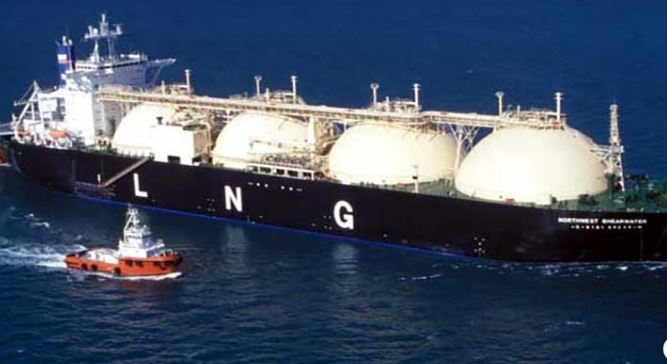 ISLAMABAD – The Oil and Gas Regulatory Authority (OGRA) on Monday issued a notification to slash the prices of imported liquefied natural (LNG) for the month of August.