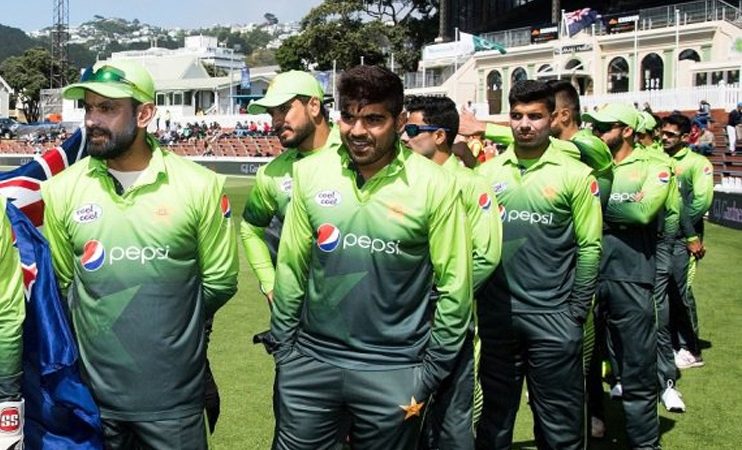 Karachi : Pakistan’s tour of New Zealand might be in danger of getting called off after six members of the squad tested COVID-19.

All six players are currently in managed isolation. Two of these six results have been deemed ‘historical’ while four have been confirmed as new. The team will not be able to train until investigations are completed.

New Zealand Sports Minister Grant Robertson while talking to a local newspaper ‘Checkpoint’ back in September 2020 said that if a player tests positive, it would probably mean the end of the tour as games couldn’t be played.

“In order to be trained as a group and if one of them gets sick, it means that the whole team has to stand down, Robertson said in September.

Meanwhile, after positive results, the whole squad will be moved to the quarantine arm of the managed isolation facility.

It is also revealed that some members of the Pakistan team had breached protocols on the first day of managed isolation.

A New Zealand Ministry of Health said these breaches of protocol had been caught on CCTV and the squad has been issued a ‘final warning’.

It must be noted that Pakistan’s 54-member contingent landed in Christchurch on November 24. They underwent the first of the four COVID-19 tests yesterday.

The team is divided into four groups and will also train separately during the mandatory 14-day isolation period. 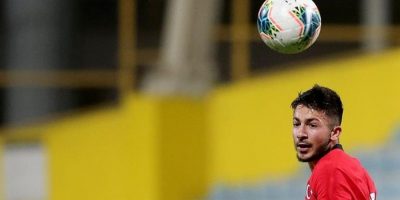 Galatasaray in talks to sign Turkish forward on loan 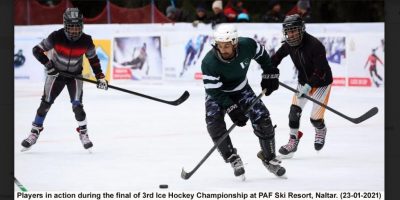