Norway threatens Afghanistan with aid cuts if corruption is not reduced 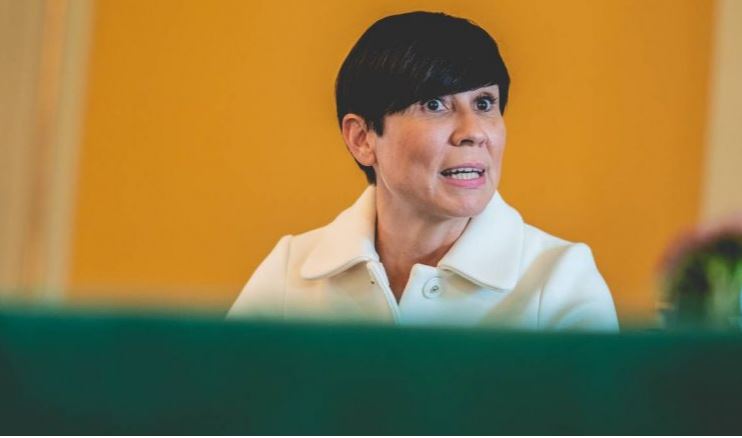 OSLO – Norway will keep aid to Afghanistan at a high level until 2024. However, Norway could reduce the aid if the peace talks and anti-corruption efforts fail.

Norway announced its position during a donor country conference for Afghanistan on Tuesday.

“Our support and further levels (of support) will be assessed on the basis of the authorities’ efforts against corruption,” Foreign Minister Ine Eriksen Søreide (H) said.

She added that satisfactory progress in the peace process is also important.

Finland hosted this year’s donor country conference in collaboration with Afghanistan and the UN.

Due to the corona situation, the conference was held digitally.

At a similar donor country conference in 2016, the global community managed to scrape together around USD 15 billion in aid to Afghanistan.

This time, expectations have been more subdued, and sources in diplomacy say – according to the news agency DPA – that the sum will probably be lower than in 2016.

At the same time, several large donors linked new conditions to the aid, just like Norway.

Afghan President Ashraf Ghani has estimated that aid covers about 75% of the country’s public spending.

The conference takes place in what the Ministry of Foreign Affairs calls a turning point for Afghanistan, not least in light of the ongoing peace negotiations with the Islamist group Taliban in Doha.

At the same time, there are prospects that the United States and NATO will reduce their military presence in the country.

Søreide nevertheless believes that there is reason for cautious optimism.

“A peaceful solution is crucial for sustainable development, and our support will be assessed in the light of progress in the Afghan peace negotiations,” she added.

The EU stated that the organization would provide EUR 1.2 billion in aid to Afghanistan over the next five years.

The EU has also made support conditional on the peace process, but Brussels also warned against making aid a political instrument. 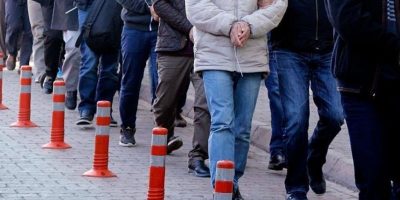 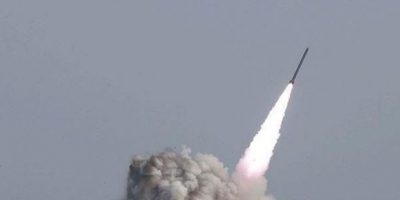