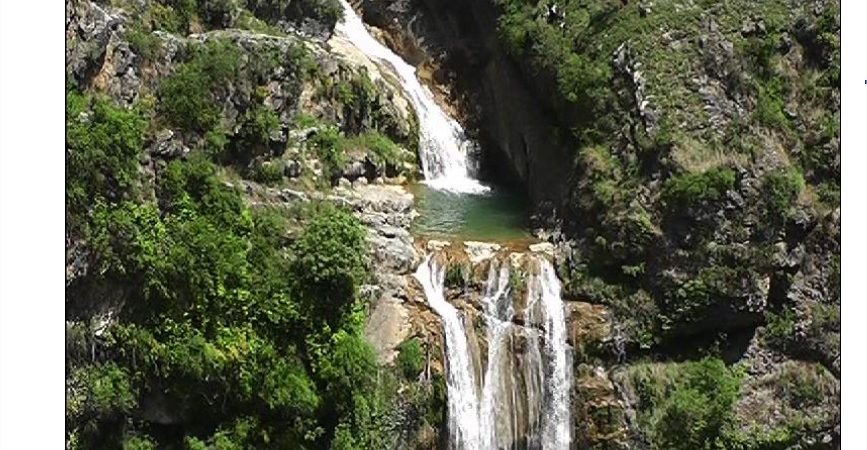 The Sajikot Waterfall in Abbottabad is not being filling with stones, nor is a razor wire being installed near it to ward off tourists.

On July 2, Abbottabad District Commissioner Muhammad Mughees had passed an order banning swimming and bathing in the Sajikot Waterfall and the Umbrella Beeri Waterfall after a number of incidents of drowning were reported in the area.

The notification read that the “swimming pool of Sajikot Waterfall should be filled with heavy stones and install razor wire around the waterfall to avoid visitors”.

The decision was, however, criticised on social media after which the DC announced that no changes will be made to the waterfall that will affect its nature.

The personal assistant of the Abbottabad DC told that the security of the area has been increased after the incident and visitors are not being allowed to go far off into the pool.

“We might cordon off the area for tourists but no changes will be brought for residents.”

He added that a meeting was under way on Saturday to discuss further action to be taken by the administration regarding the matter. 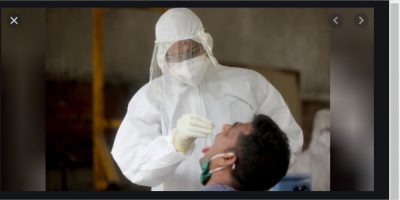 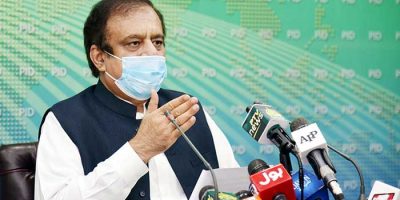 ‘Personal business interests given preference over Kashmir in past decade’