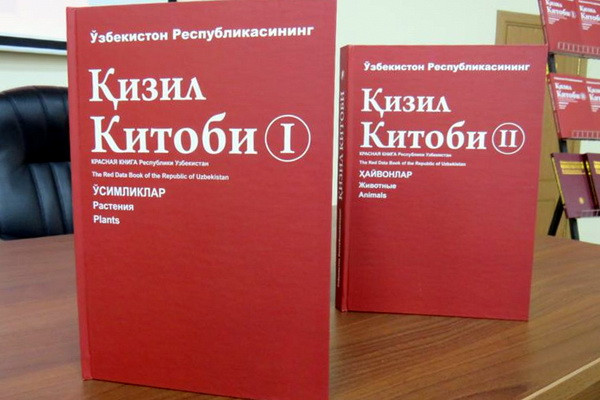 The “Red Book of the Republic of Uzbekistan” on the plant world lists 314 rare and endangered plant species that need protection. In the previous edition (2009), the number of such plant and mushroom species was 324.

According to scientists from the Institute of Botany of the Academy of Sciences of the Republic of Uzbekistan, as a result of scientific research carried out in the regions of the republic, the marsh saxifraga, Lloydia late, Martius sword-grass, Altai bathhouse, round-leaved aconite and allohruz Tajik were excluded from the Red Book. These species are rarely found in Uzbekistan, as their ranges are mainly located in other countries (Russia, Kazakhstan, Kyrgyzstan, Tajikistan, etc.). Were also excluded – scabiosis Ulugbek, Olga ‘s fieldfare and Nataliel Alai. According to current data, the range of these species does not enter the territory of Uzbekistan. In addition, studies in recent years have shown that species such as Keller ‘s astragalus, Alatavian saffron, Olga ‘s false claus, Mogoltavia Severtsov, and Lipsky are remarkable, are widespread enough and are not in danger of extinction. For this reason, these plants were excluded from the Red Book.

The number of species considered as extinct species with status 0 decreased from 19 to 10. Another 15 rare and endemic species were included in the Red Book, including several new species for science that have been discovered in the last few years. Compared with the previous edition, 157 species have changed status.

During the presentation, it was also noted that in 2016, the Institute of Botany began research on the preparation of regional cadastres in the administrative regions of Uzbekistan. To date, 4 issues have been prepared, 2 of which have already been published. These publications provide the entire list of plants that grow in a particular area. As well as a list of all rare, endangered Red Book species of plants with photographs and point GIS maps for the convenience of employees of environmental structures of regional significance. Ultimately, it is planned to release 12 separate publications in 12 administrative regions of Uzbekistan. 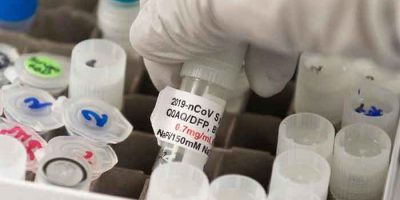 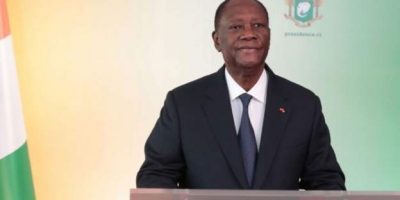