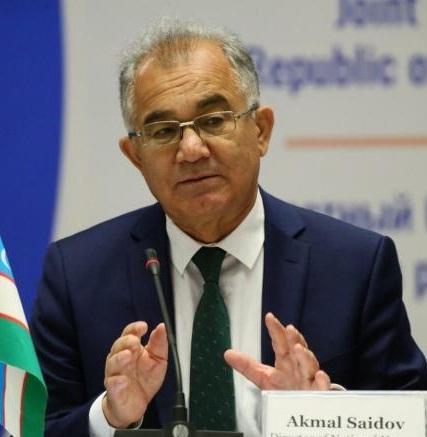 As part of the large-scale and consistent reforms carried out in the country aimed at creating a new democratic and free Uzbekistan, special attention is paid to the implementation of the constitutional principle of democracy, ensuring the participation of citizens in government and society, as well as improving electoral legislation. For democratic and fair elections are considered the most important and necessary condition for democracy.

This is evidenced by the elections held in 2019, according to the President, based on the priority idea «New Uzbekistan – new elections – new parliament». They clearly demonstrated that a new political environment has formed in the country, which is necessary for raising democratic reforms to a new level. The elections, which were held for the first time on the basis of the Electoral Code of Uzbekistan, gained useful experience, however, some gaps in the legislation were identified. In accordance with the 2020 State Program, a draft law has been developed aimed at improving the electoral legislation. It was considered twice in the chambers of the Oliy Majlis with the participation of members of the Central Election Commission, senators and deputies. In May-June 2020, a public discussion was held.

The priority tasks today are improving the national electoral legislation and the practice of holding elections, bringing them in line with generally recognized international standards, harmonizing with the ongoing democratic reforms, increasing the country’s political authority and its place in international ratings and indices.

First, it is necessary to convey to the international community the essence of the reforms being carried out in this direction by eliminating the shortcomings and problems that have arisen in the 2019 parliamentary elections, and by implementing certain acceptable recommendations of international organizations and foreign observers into national legislation.

Secondly, Uzbekistan ranks 157th in the World Democracy Index. Therefore, in accordance with the Decree of the President «On improving the position of the Republic of Uzbekistan in international ratings and indices, as well as the introduction of a new mechanism for systematic work with them in state bodies and organizations» from June 2, 2020, the goal was set – by 2022 to increase the indicators of our country in the direction «The electoral process and pluralism» sixfold.

Thirdly, increasing the electoral culture of the population, further improving the system of work of political parties with their electorate, and strengthening their political activity are of great importance in the consistent implementation of electoral legislation. For «The path of democratic reforms is the only and surest path for us».

What was paid attention to when developing the bill

In accordance with Article 83 of the Constitution, a group of deputies, on the basis of the right of legislative initiative, submitted for discussion to the Legislative Chamber a draft law «On amendments and additions to some legislative acts of the Republic of Uzbekistan in connection with the improvement of electoral legislation».

It was developed within the framework of the State Program for the Implementation of the Strategy of Action for Five Priority Areas of Development of the Republic of Uzbekistan in 2017-2021 in the Year of Development of Science, Education and the Digital Economy.

When developing the draft law, they relied on three sources:

This bill proposes to make changes and additions:

The writer is the First Deputy Speaker of the Legislative Chamber of the Oliy Majlis (Parliament) of the Republic of Uzbekistan. 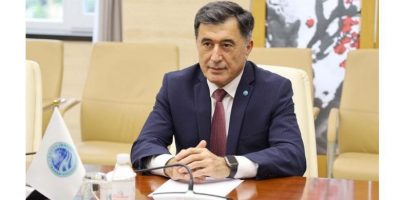 International Women’s Day, 8 March, is celebrated in many countries around the world. The UNRead More 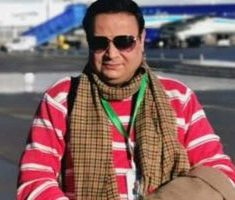 Dr. Mehmood Ul Hassan Khan Despite hue and cry of corrupt elements of the societyRead More