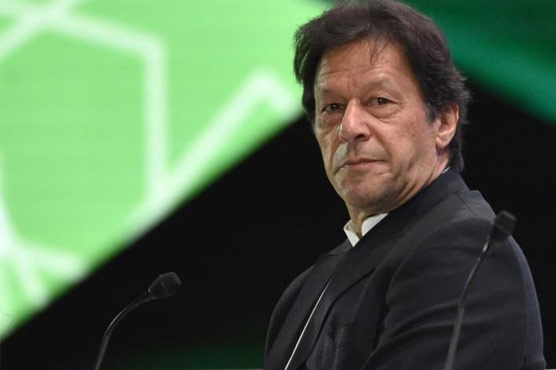 ISLAMABAD, MAY 06 (DNA) – Prime Minister Imran Khan has said that the new local government system introduced in Punjab and Khyber Pakhtunkhwa (KP) was adopted after thorough research on different governance system implemented in many countries around the world.

PM Imran Khan was addressing a media briefing session in Islamabad over new local government system implemented in Punjab and Khyber Pakhtunkhwa (KP). He said that a new leadership will emerge through the new LG system.

“Direct elections will be held for village council in KP and panchayat in Punjab under new LG system,” he said.  The premier said that the older system increased corruption on local level where union council (UC) members usually blackmailed district nazim.

He also announced that the government will provide direct funds to every village council for development work. The premier detailed that Rs40 billion funds will be allocated for 22,000 village councils of Punjab province.

“An elected representative is allowed to bring his own cabinet in cities, whereas, in bigger cities, mayor will also be authorised to make his own cabinet.”

While shedding light on panchayats in Punjab, PM Khan said, “In older system, district nazim was elected indirectly, but now polls will be held on 22,000 panchayats across the province and election will be organised on tehsil level.”

PM Khan announced, “All funds will be spent on citizens and every city will collect its revenue by own.” He added, “Lahore city collects $32 million revenue annually and how can we get prosper if the cities failed to collect its revenue.”

“We are here, after taking lesson from our past experiences from local government system in Khyber Pakhtunkhwa (KP),” he said.

The premier pointed, “Even if you observe London’s system, people are directly electing their mayor. London mayor brings his own cabinet. In Tehran, you will see cleanliness everywhere in the city despite sanctions imposed on Iran. Moreover, all revenue collections were made by bigger cities in India as well.”

“However, we have set our priority to spend as much as we can only on nationals.” He said, “The government should sense the fact that the country needs a new infrastructure if we are consistently going towards downward direction. We need an appropriate LG system in Pakistan.”

The premier said that the parliament needs to get united first for presidential system.

During the media briefing session, PM Khan announced that Shabbar Zaidi has been appointed as chairman of the Federal Board of Revenue (FBR).

PM Khan was of the view that the federal government went bankrupt due to the 18th Constitutional Amendment as the provinces were failed in tax collection.

While answering a question, the premier said that mafias will always react over changes and reformations. = DNA 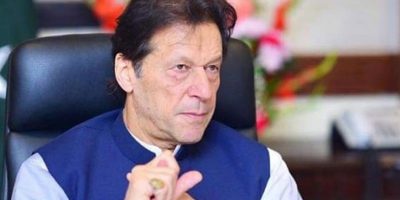 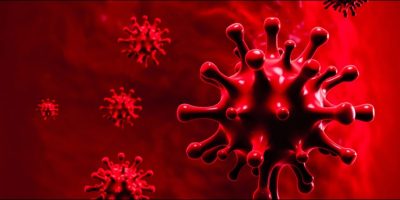 ISLAMABAD: As many as 2,521 new coronavirus cases and 74 deaths were reported in theRead More