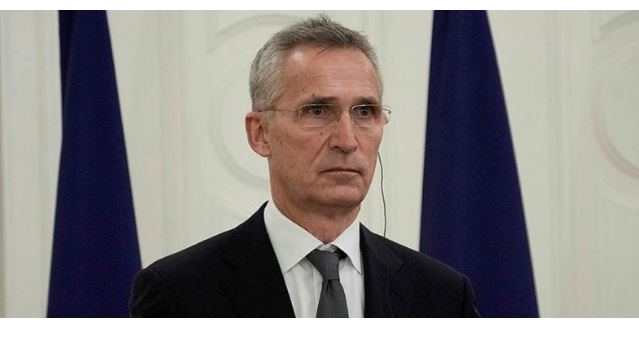 Brussels, NOV 30: Russia will pay a “high price” if it uses force against Ukraine, and the West has already shown that it can wield economic, financial and political sanctions against Moscow, NATO Secretary-General Jens Stoltenberg said on Tuesday.

“There will be a high price to pay for Russia if they once again use force against the independence of the nation, Ukraine,” Stoltenberg told reporters as he arrived for a meeting of NATO foreign ministers in Riga, Latvia.

“We have different options and we have demonstrated over the years, in reactions to Russia‘s previous use of military force against Ukraine, that we can sustain heavy economic and financial sanctions, political sanctions.

“And also the fact that we have increased our presence here in the region, both in the Black Sea region but also in the Baltic region, in the air or land and at sea, is a direct reaction to the Russian military incursion into Ukraine, the illegal annexation of Crimea.”