Last week, Kiev accused Moscow of massing thousands of troops on its northern and eastern borders, as well as on the Crimean peninsula, which was annexed by Moscow in 2014.

Stoltenberg said he had called President Volodymyr Zelensky “to express serious concern about Russia’s military activities in and around Ukraine and ongoing ceasefire violations“.

The phone call from the NATO chief follows messages of solidarity for Ukraine from leading alliance powers the United States and Britain, and from the European Union.

Last week the Pentagon said US forces in Europe had raised their alert status following the “recent escalations of Russian aggression in eastern Ukraine”.

The Kremlin has not denied the recent troop movements, but insisted that Moscow was “not threatening anyone”. It has warned it will take necessary “measures” in the event of any Western military deployment in Ukraine.

The reports of a Russian buildup came alongside an escalation of armed clashes along the front line between Ukraine‘s forces and Russian-backed separatists in the east of the country.

The long-simmering conflict has claimed more than 13,000 lives since 2014, according to the United Nations.

Ukraine has denied reports that its forces had killed a five-year-old child in an attack on pro-Moscow eastern separatists, after Russia said it would launch an investigation. 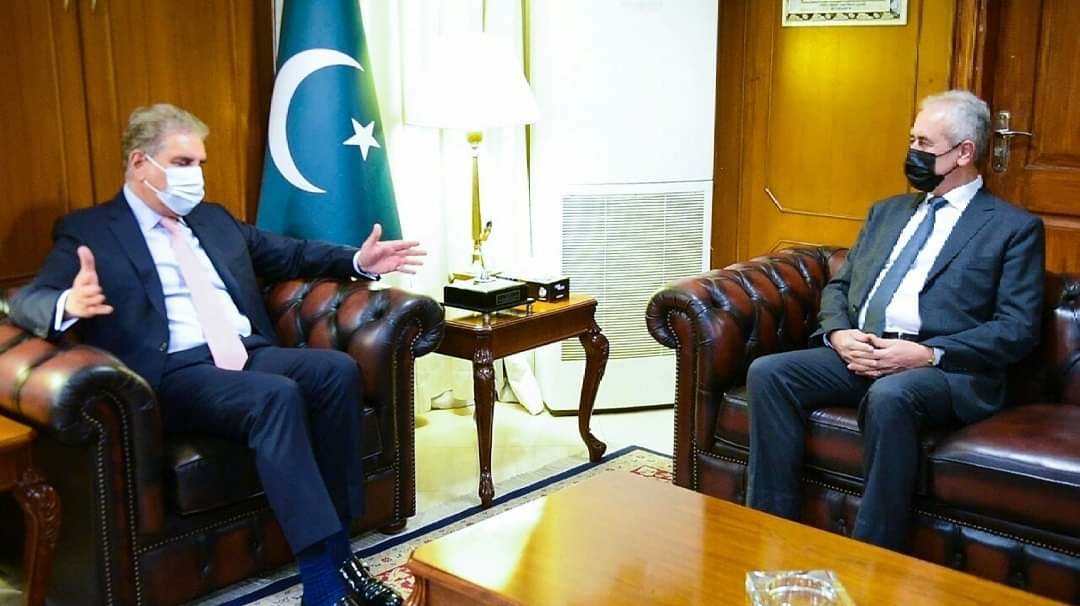 Says Pakistan supports whole-heartedly to the brother and sisters of Palestine; Ambassador of Palestine thanksRead More 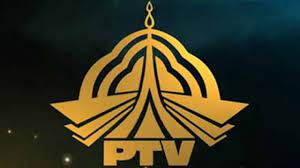 Terminated officials to be restored on MD PTV’s directions