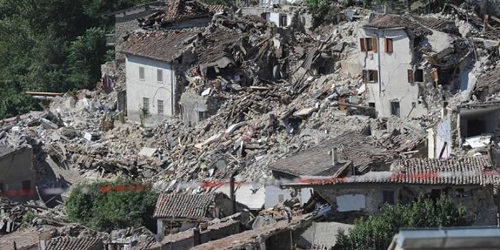 MUZAFFARABAD: The 16th anniversary of victims of the deadly earthquake of October 8, 2005, is being observed across Pakistan including Azad Jammu and Kashmir.

The day dawned with special prayers in mosques for the martyrs and prosperity of the country.

A memorial ceremony was held in Muzaffarabad to pay tribute to the victims of the deadly attack which was attended by Prime Minister AJK Sardar Abdul Qayum Niazi and his cabinet ministers.

AJK PM laid a floral wreath on the memorial of the quake victims, while a one-minute silence was observed.

The 2005 earthquake claimed thousands of lives besides causing massive damage to infrastructure especially in Azad Kashmir and Khyber Pakhtunkhwa.

One minute silence was observed at all district headquarters at 08.54 am. The main ceremony will be held at university ground Muzaffarabad today.

At least 40 people died and more than 500 injured as a result of an earthquake. Around 6,000 houses were destroyed completely, while 7100 cattle farms have been damaged in the quake.