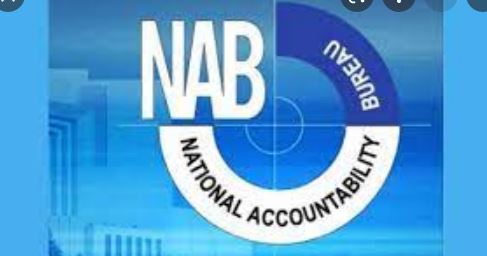 ISLAMABAD: On complaint, NAB started inquiry and investigation against Abdul Salam Mandhro and 8 x others. On completion of investigation NAB filed Reference No. 20/2019 before learned Accountability Court Karachi. According to the reference, allegations against accused persons are that the society, namely Pakistan Navy (CNGE) Cooperative Housing Society Limited, Karachi was allotted 20 acres of land in Gulzar-e-Hijri, Karachi. Abdul Salam Mandhro and other co-accused persons including co-accused Danish in connivance with each other took over the Society and its record through fake and engineered election of Management Committee.

2.         Danish s/o Abdul Latif filed bail before arrest being CPLA No. 5/2021 before Hon’ble Supreme Court of Pakistan. The CPLA was fixed on 13.12.2021 for hearing when Special Prosecutor, NAB Mr. Sattar Muhammad Awan submitted that in compliance of order dated 26.05.2021 passed by Hon’ble Supreme Court of Pakistan liability of the accused being Rs. 116,220,483/- was conveyed in writing to accused Danish but he failed to file Plea Bargain Application as per his own offer and further submitted that case of bail of Danish is also liable to be dismissed, even on merits as per record.

3.         Counsel of the petitioner submitted for permission to withdraw the CPLA and as such the same was dismissed as withdrawn. The accused Danish has been taken into custody after dismissal of the petition as per Law.