NAB has great regard for business community: Chairman 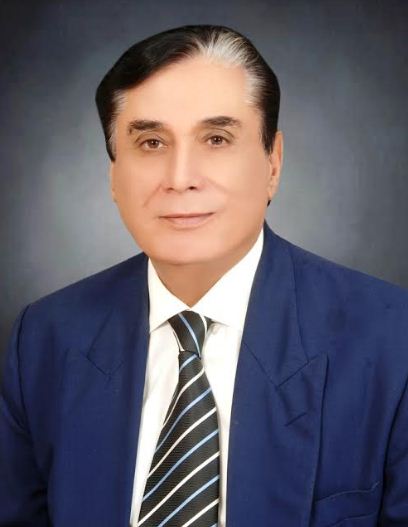 ISLAMABAD, JUN 12 (DNA) – Justice ® Javed Iqbal, Chairman NAB has said that NAB is a people and business friendly organization. NAB has great regard for the business community which is playing an important role in the country’s progress.

In this backdrop, NAB totally rejects the impression given in a section of the media that the business community has any fear from NAB. The impression given in media is not only baseless but is a part of malicious propaganda campaign against NAB in order to tarnish its image as the  performance of NAB has appreciated by reputed national and international organizations like  Transparency International Pakistan, World Economic Forum, Global Peace Canada, PILDAT and Mishal Pakistan. As per a survey of Gillani and Gallup, 59 percent people have shown trust upon NAB.

NAB during the tenure of present management of NAB under the dynamic leadership of Honorable Mr. Justice Javed Iqbal has recovered Rs. 487 billion directly and indirectly. The total amount recovered by NAB since its inception is Rs. 814 billion which is a record achievement. Out of recovered money, NAB officers/officials have not received even single rupees as NAB officers consider eradication of corruption as their national duty.

He said that the cases of Sugar, fake accounts, money laundering, LNG, 56 companies, misuse of authority, assets beyond known sources of income  and cheating public at large will be taken to logical conclusion as per law as NAB has no affiliation with any individual, party or organization. NAB strongly believes in zero percent corruption -100% development policy as per law.=DNA