NAB board approves references against Nawaz,Zardari others 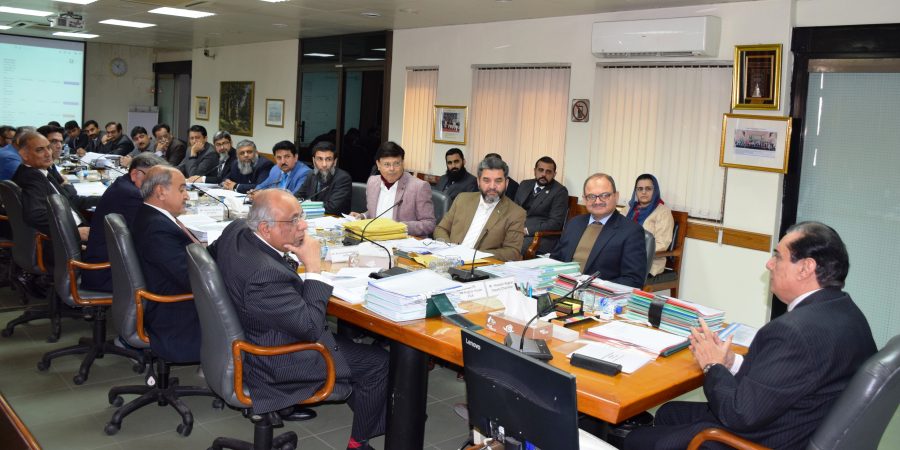 ISLAMABAD, JAN 16 (DNA) -: The Executive Board Meeting (EBM) of National Accountability Bureau (NAB) was held on Wednesday which was chaired by Justice Javed Iqbal Chairman NAB at NAB headquarters.

The inquiries, investigations were being initiated on suspicions and therefore the allegations must not be considered as final. The final decision about initiating proceedings against a suspect was taken after knowing both sides of the picture.  The EBM has authorized conducting three corruption references. The detail is as under.

Honorable Justice Javed Iqbal Chairman NAB said that NAB’s faith is corruption free Pakistan. Priority of NAB is ensuring eliminating corruption from society and taking mega corruption cases to their logical conclusion as per law. NAB has directly or indirectly recovered Rs 158 billion in last 28 months. Various national and international institutions especially in their reports have lauded NAB’s performance which is honor for NAB. The conviction ratio of NAB is about 70 percent. He said that NAB has filed 630 corruption references in various Accountability courts in last 28 months and arrested 45 accused in Modarba/ Musharka cases and striving hard to recover looted money worth billions from them.

1275 corruption references having worth of Rs 943 billion are under trial in 25 respected Accountability courts of the country. He directed all Director Generals of NAB to take complaint verifications, inquiries and investigations to logical conclusion within prescribed time frame as per law.=DNA