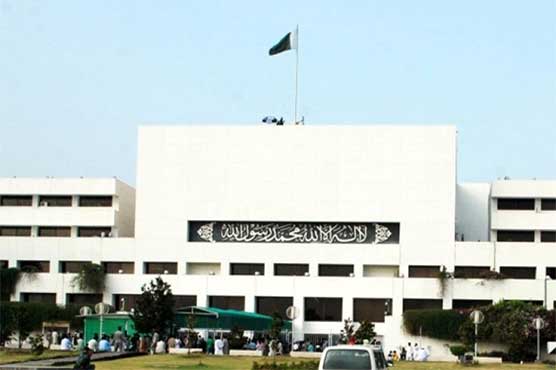 ISLAMABAD – The National Assembly (NA) standing committee on Defence is Monday Deliberating on the extensions of the tenures of the Pakistan armed forces’ chiefs.

According to sources, an important session was chaired by Defence Minister Pervez Khattak before the ongoing meeting in which Chairman Standing Committee on Defence Amjad Khan and other government representatives were present.

The session had prepared strategy for approval of the Army, Air Force and Navy Amendment Acts regarding the extensions of the respective heads.