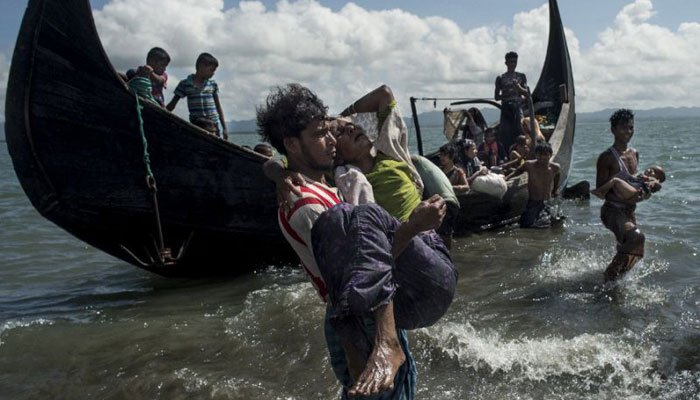 PETHEIN, FEB 14 (DNA) : Nearly 50 Rohingya Muslims have been detained at sea by Myanmar’s navy, a local official said Friday, the latest from the persecuted minority to be caught trying to flee camps in Bangladesh and Myanmar’s restive Rakhine state.

It was not immediately clear where the group started their boat journey but they were likely aiming for Malaysia or Indonesia, predominantly Muslim countries with large Rohingya diasporas.

Thousands of Rohingya have taken to the sea over the years in high-risk attempts to escape sprawling refugee camps in Bangladesh and oppressive conditions in Rakhine.

Village administrator Myint Thein  by phone the navy had picked up 48 Rohingya men, women and children, as well as five “traffickers”, at sea on Wednesday evening.

“We don’t know how authorities in Pathein town will proceed,” Myint Thein said.

Some 740,000 Rohingya fled Myanmar’s Rakhine to Bangladesh to escape a brutal military crackdown in 2017 and now languish in sprawling refugee camps.

Hundreds of thousands more remain in Rakhine, living under tight restrictions with little access to healthcare, education or livelihoods in conditions Amnesty International brands as “apartheid”.

The group detained at sea this week is just the latest in a series of arrests in recent months as seasonal calmer waters tempt more Rohingya to put their lives in the hands of traffickers.

On Tuesday, at least 15 Rohingya refugees drowned when an overloaded boat carrying mostly women and children sank as it tried to reach Malaysia from Bangladesh.

Local authorities have so far responded with various measures.

Twenty-two were imprisoned for two years, nearly 200 were sent back to camps in Rakhine while 95 more are waiting to hear the outcome of a lengthy trial.

The minority garner little sympathy within Myanmar, where many people buy the official line they are illegal immigrants from Bangladesh, even though many trace their roots in the country back generations.

Amnesty’s Laura Haigh said Rohingya will continue to undertake such risky journeys unless their rights are restored and full accountability for military atrocities is assured. 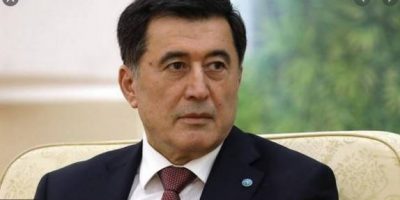 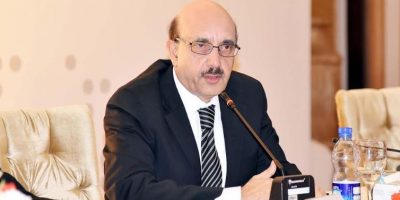