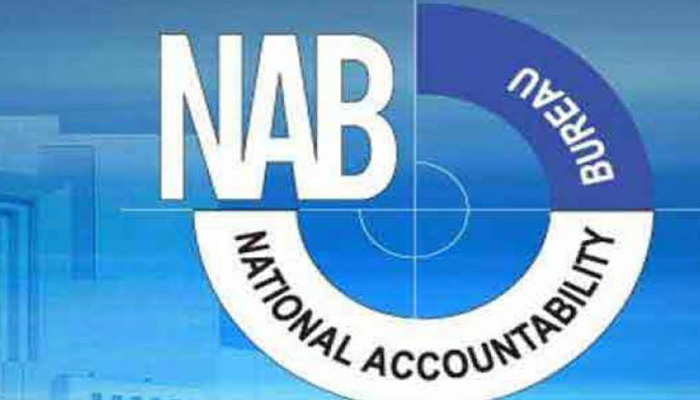 ISLAMABAD:  (DNA) – National Accountability Bureau (NAB) Chairman Justice (retd) Javed Iqbal made a major reshuffle in the top hierarchy of the Bureau on Monday with transfer and posting of its director generals and surrendered the officers who were posted in the NAB on deputation by the Establishment Division.

The NAB chairman has also allowed Sultan Mohammad Saleem, Director (T&R) at NAB HQ, to look after the work of the post of DG (T&R) at NAB HQ in addition to his own assignment with immediate effect and until further orders. 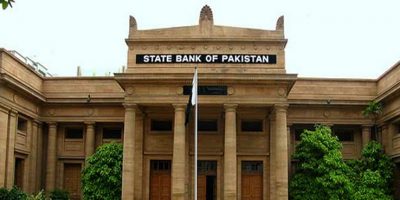