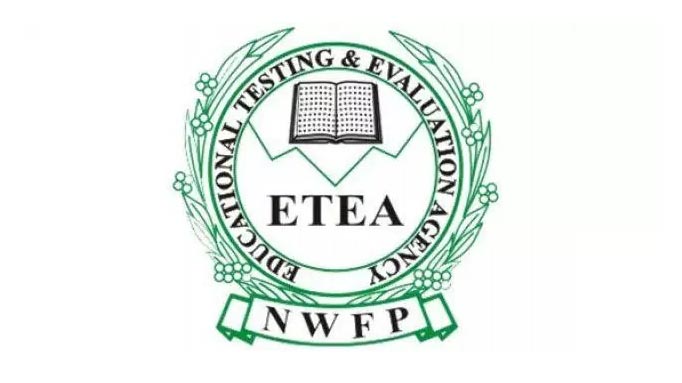 From Our Correspondent
PESHAWAR, SEP 7: /DNA/ – Chief Minister Khyber Pakhtunkhwa Mahmood Khan has appreciated the reforms undertaken by the Khyber Pakhtunkhwa Educational Testing & Evaluation Agency (ETEA) for ensuring transparent and fair examinations being held for admissions in the education sector, employment in various government organization and provision of scholarships adding that the present government believes in introducing reforms at every level in order to ensure efficient services delivery and transparency.

Chairing the 30th meeting of the board of governors of ETEA, Mahmood Khan maintained that sustainability in provision of services is of paramount importance and directed the quarters concerned board of governors to make sure that efficiency and transparency are maintained in future so that the credibility of ETEA remain intact. The meeting was also attended by Provincial Minister for Higher Education Kamran Bangash, Principal Secretary to CM Amjad Ali Khan and other boards members.

The meeting was informed that a total of 117 tests were held in the year 2021-22 in which 12,27,170 candidates took part. In comparison only 71 tests were held in the preceding year in which a total of 3,64,163 candidates took part. The increase in number of tests has been made possible due to the reforms which are mostly related with Information Technology sector that have not only ensured transparency but has also increased the capacity of ETEA.

It was informed that a team from Institute of Management Sciences Peshawar and Khyber Pakhtunkhwa Information Technology Board, under the supervision of Chief Secretary office, conducted an audit of 6,80,000 results in which zero discrepancy were found. Similarly, the reforms have also ensured elimination of unfair means and practices. Two heavy duty digital press and three documents scanners have been installed which has increased the screening and publication capacity of ETEA by 500%. For E-verification of candidates, mobile application has been launched whereas NADRA biometric and verification system will also be introduced soon which will ensure elimination of impersonation. It was further informed that 327 candidates were caught red handed using Unfair Means during tests adding that papers of these candidates were cancelled, one-year ban imposed upon them and FIRs were also registered in some cases.

Furthermore, it was informed that video recording of all the examinations has been made compulsory and all examination centers have been declared “No Mobile Zone”. For the purpose, services of a firm have been hired whereas installation of jammers is also being considered. For the facilitation of applicants, ETEA call center having UAN No.9999 and digital payment system will also be made functional by the end of ongoing month whereas the project for establishment of Computer Based Testing Centre will be inaugurated next month. The meeting was also informed that successful screening tests were also held for the University of Engineering & Technology during the ongoing year in which 7,000 applicants appeared. The Chief Minister. on this occasion, approved the extension in the cataracts of seven employees in BPS-17 and above alongwith approving increase in pay of ETEA staff @5% for employees of BPS-12 and above and 10% in the pay of employees of BPS-09. The Chief Minister also approved the recommendation of the selection committee for filling of various vacant posts. 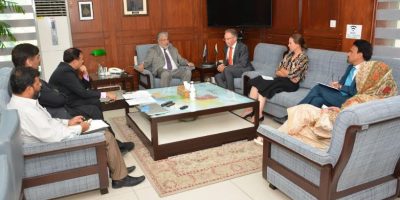