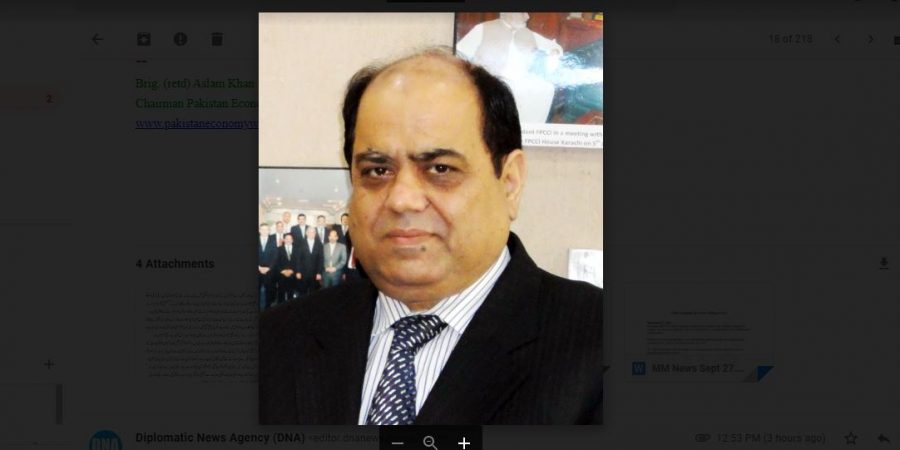 KARACHI, SEPT 27 – Convener FPCCI Central Standing Committee on Insurance Dr. Murtaza Mughal on Sunday said the most important sector of agriculture is crumbling due to the indifference of authorities.

Profiteers are also hurting this sector and keeping millions hungry for illegal profits resulting in the problem of food security, he added.

Dr. Murtaza Mughal said that millions are facing hunger which cannot be resolved through policy intervention.

He said that this sector is called the backbone of the economy but it is unable to provide required raw material to the industrial sector or feed a growing population.

Dr. Murtaza Mughal who is also President of the Pakistan Economy Watch (PEW) said that agriculture can only be revived when issues like fake and sub-standard pesticides, seed, middlemen, food mafia and high cost of inputs is tackled.

Loansharks have also played their role in destroying this critical sector while some wealthy industrialists have also targeted this sector to make billions overnight, he observed.

Loans and other facilities are mostly enjoyed by wealthy landlords, small farmers are left in the lurch while agriculture insurance has not taken roots due to obvious reasons.

This sector must be insulated from opportunists, climate change and natural disaster while the food supply chain disrupted by the virus should be restored without delay.

« MCC committed to the social uplift of people in Pakistan: CEN (Previous News)
(Next News) FPCCI says LNG imports should not be discouraged » 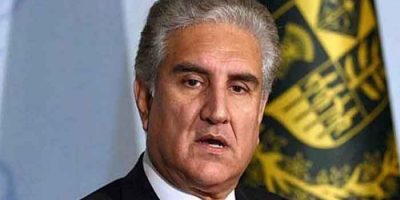