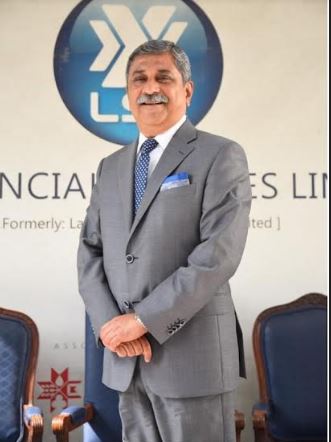 RCCI President Nadeem Rauf in a statement while felicitating Zahid Latif Khan on his appointment said that it’s a great honor for the Rawalpindi Chamber that the brokerage and the business community of LSE has also reposed their confidence in the leadership of  Mr. Zahid.  The members in Lahore voted for him due to their belief that the Chairman shall be able to act as a bridge builder between the new investors and the shareholders.

« Over 6.3 m kids to be inoculated against polio in March campaign: EOC (Previous News)
(Next News) Chinese Minister thanks Pakistan for supporting in 89th UNGA body polls »